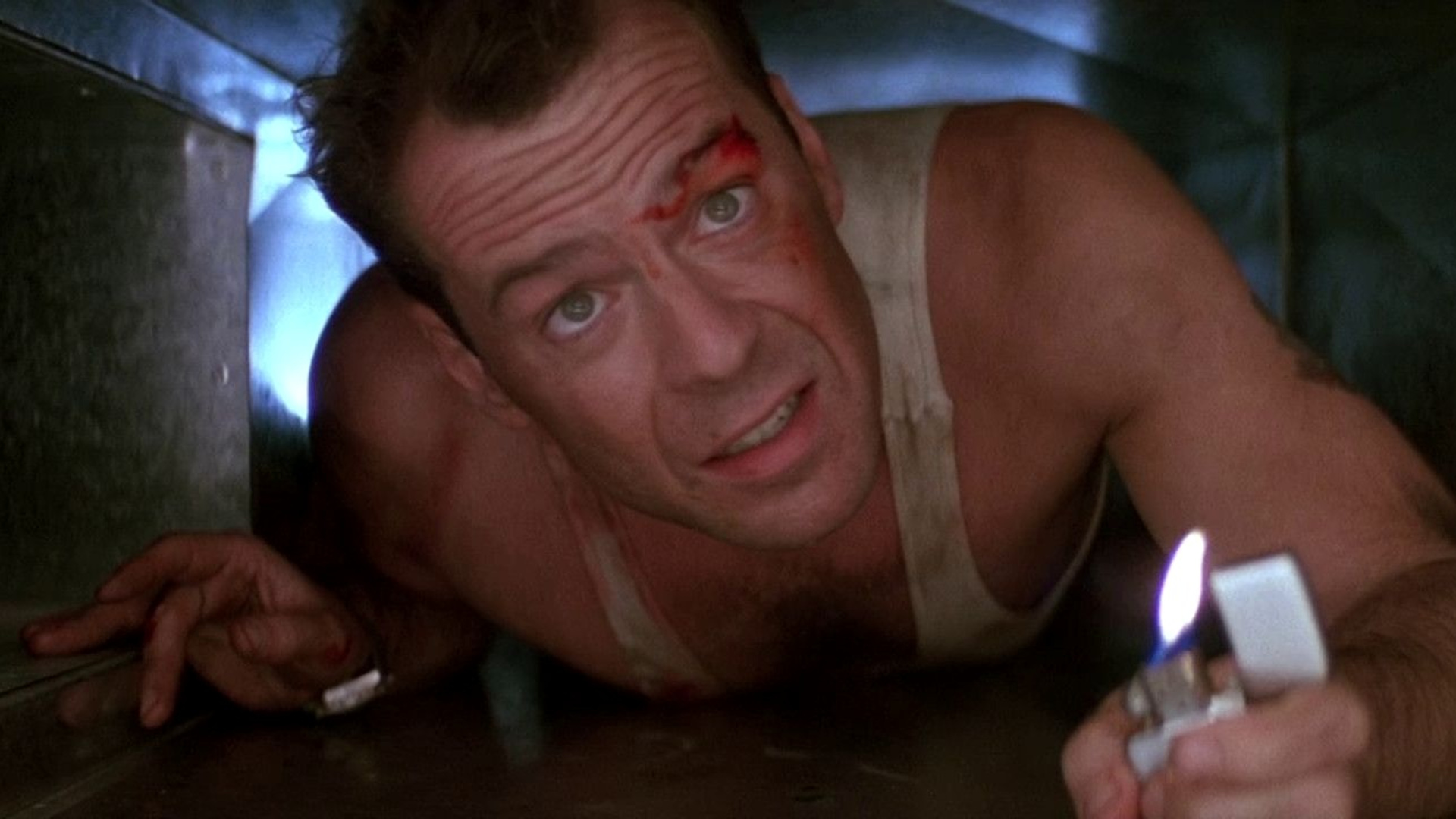 A couple of action heroes are coming to Call of Duty: Warzone. Earlier this week, we’d a tease for John Rambo, and now, it’s been strongly suggested John McClane is coming to the battle royale game.

The hints are being dropped by Call of Duty’s twitter account, where a stat sheet for SURVIVORJOHN#1009062 was tweeted on May 6. This has 552 kills, across five wins in five games. Sylvester Stallone has headlined five Rambo movies. The next, on May 8, was a little more clever. It’s a faux-advertisement for Nakatomi Duct Cleaning, an obvious nod to Bruce Willis’ McClane, and how intimate he got with Nakatomi Plaza’s ventilation system during the first Die Hard.

We don’t know when these big screen heroes will become part of the FPS game, or what form their appearances will take. Some kind of timed availability seems likely, or maybe they’ll be perks you can earn after a certain number of kills, like the Jedi and Sith in the Star Wars: Battlefront series. Either way, these are ironic choices, given that John Rambo’s a veteran of the Vietnam War who suffers from severe PTSD, and John McClane’s very much an accidental hero. But hey, videogames.