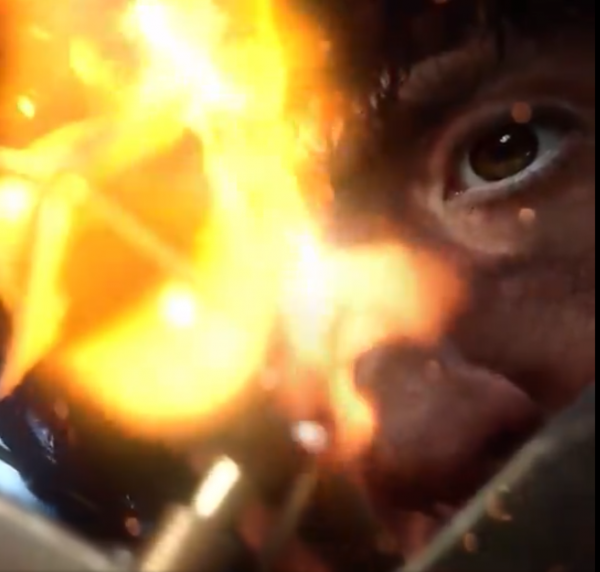 The Call of Duty: Warzone Twitter account has given us our first look at the incoming Rambo skin, and revealed it’s set to arrive on May 20.

We’ve already seen the folks at Activision and Raven Software tease Rambo and John McClane for Warzone, but now we’ve got a proper look at the former in action in-game.

In a short video posted to the official Call of Duty Twitter account, we see the character with a Rambo skin sitting ready with a vantage point over a poor unsuspecting player, readying a flaming arrow to strike at his prey as they run past. The image fades to a motto – ‘Become War’ – before informing us ‘the action begins May 20’.

Rambo is also seen firing a bow, which could be a new weapon coming to the game at the time, though we may just be looking at the Combat Bow scorestreak.

Take a look at the teaser below.

It’s no surprise we’re seeing Activision leverage the most famous action heroes of the ’80s since as of Warzone Season 3. We saw Verdansk transported back in time to 1984 to better tie in with the events that unfolded in Call of Duty: Black Ops Cold War’s narrative when it launched last year.

We’ve yet to see any official reveal of the John McClane skin that was teased alongside Rambo, but we imagine Activision will want to keep the intrigue alive and reveal something more about the Bruce Willis character further down the line.

Warzone has done a similar crossover in the past, so if you’re eager to see how this shakes out (it’ll likely be a paid skin), you can check out the Haunting of Verdansk event which included horror icons from The Texas Chainsaw Massacre and SAW.