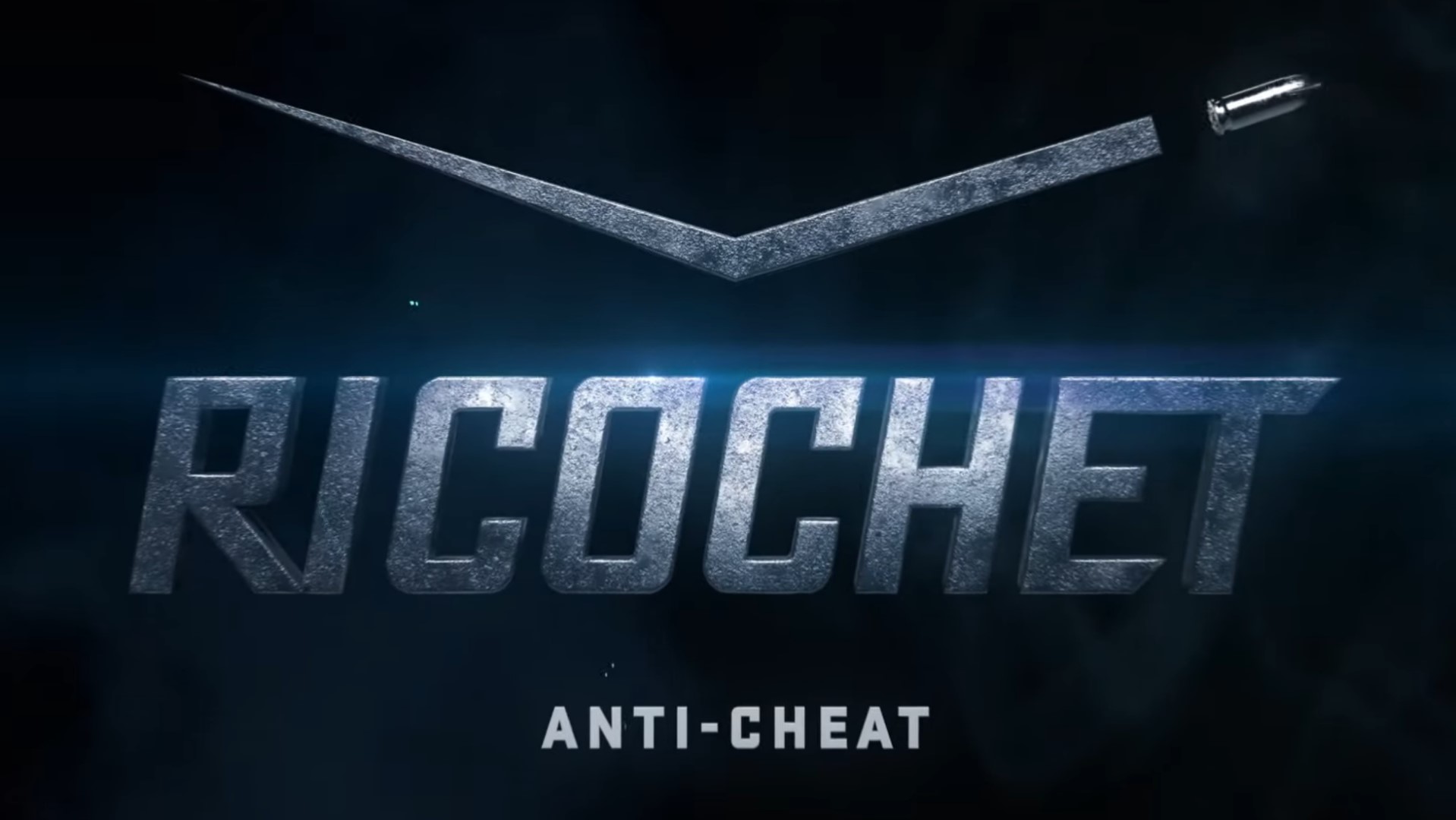 Call of Duty’s new anti-cheat system will include a driver with kernel-level system privileges. Activision announced the new system, which it’s calling Ricochet, today, and provided some details about how it’ll work on both the server and client side when it’s rolled out in phases across both Call of Duty: Warzone and Call of Duty: Vanguard.

Before the kernel-level driver is rolled out into Call of Duty, some elements of Ricochet will arrive on multiplayer game servers alongside Vanguard’s release date and to Warzone along with the battle royale game’s upcoming Pacific update. Activision says Ricochet is a “multi-faceted approach to combat cheating,” part of which is a new set of server-side tools and analytics that will help with identifying and investigating instances of cheating in-game.

The kernel-level driver will show up in Warzone first, and it’ll also be rolling out alongside the Pacific update. It’ll be added to Call of Duty: Vanguard some time later this year, although Activision hasn’t specified a precise date for this. The company says it will “assist in the identification of cheaters, reinforcing and strengthening the overall server security.”