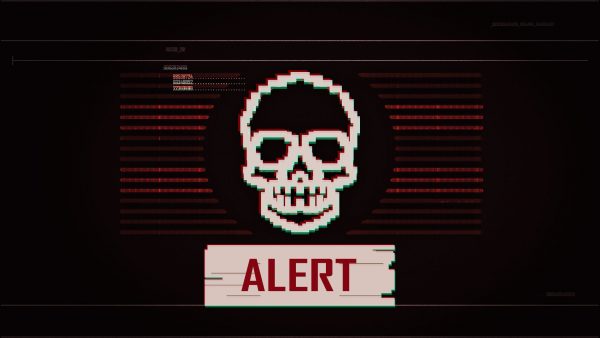 Call of Duty: Warzone players will already be well familiar with zombies, as they’ve cropped up multiple times as enemies.

However, in the latest update to support today’s Season 3 launch, a new element has been added into the mix. It seems that, under certain circumstances, dying in Warzone now allows you to become a playable zombie.

How to become a zombie in Call of Duty: Warzone

To become a zombie, you need to head to one of the Radiation Zones. Currently, that means the shipwreck or the prison, but expect more to appear over the course of Season 3.

Once you enter one of these areas, you’ll start taking damage from the radiation. This works much like gas damage, and in fact you can equip a gas mask to slow down its effects. However, stick around long enough and you’ll die.

🚨NEW: DYING TO THE NUCLEAR RADIATION CAN ALLOW YOU TO BECOME A ZOMBIE!

There is one more caveat, however: at least one member of your squad must remain a living human. If everyone becomes a zombie (or the last remaining human teammate dies in a more standard way outside of the Radiation Zone), it seems that the whole squad dies.

Playing as a zombie is a fun diversion, but does it offer any real gameplay benefits?

The most significant benefit of zombification is that it effectively gives you a permanent UAV overlay on your screen. All enemies are highlighted in purple from a zombie’s perspective, so having at least one zombie on a squad has obvious reconnaissance benefits.

Furthermore, unlike living humans, zombies are unaffected by toxic gas clouds, allowing them to freely move through those areas of the map. 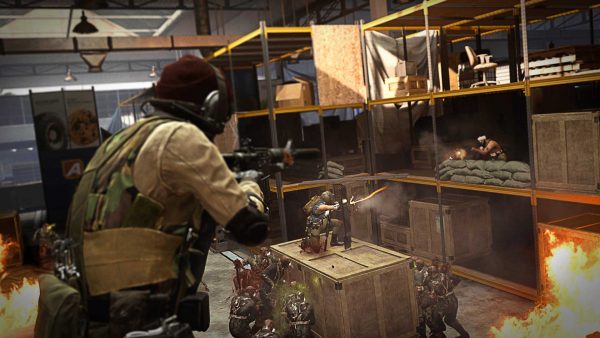 There are also several downsides, however. Zombies can’t revive teammates; pick up new weapons; or go to the gulag and attempt a respawn if they’re killed while in their undead state. For more details about what’s new in the Season 3 patch, read our article on the patch notes.

Or for more Warzone hints and tips, check out our guide.

The post Call of Duty: Warzone | How to become a zombie appeared first on VG247.