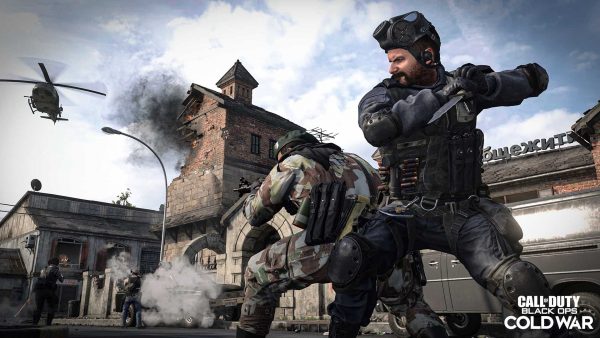 Activision has announced that Call of Duty Warzone has surpassed 100 million players just a few days ahead of the game’s Season 3 debut.

It’s taken just over a year, but Activision has announced that Call of Duty: Warzone has passed a pretty remarkable milestone – the game has racked up over 100 million players total since launch.

Warzone started off hot, attracting a massive 30 million players in just  11 days after it first hit the servers on March 10, 2020. On its first day in full launch, the game had six million players – it was always destined to be a success, then.

For comparison, Apex Legends from Respawn Entertainment and EA took just over two years to hit the same player count – a testament to the enduring appeal and popularity of the Call of Duty brand.

Thank you all for dropping in. It wouldn’t be #Warzone without you. pic.twitter.com/knanptnCMU

The free-to-play battle royale shooter shows no signs of slowing down or resting on its laurels, either – Warzone Season 3 is due to kick off on Thursday (April 22) after a huge nuke event is set to prime the ground for a new season’s worth of content on April 21.

Players can expect a new map, new and rebalanced weapons, new operators, and more besides to arrive once the nuclear dust has cleared and the game’s latest season kicks off properly. Zombies fans have some bonus content to look forward to, too. Just make sure you have roughly 25GB spare on your system storage before you go to download the patch.

The post Call of Duty Warzone has over 100 million players appeared first on VG247.