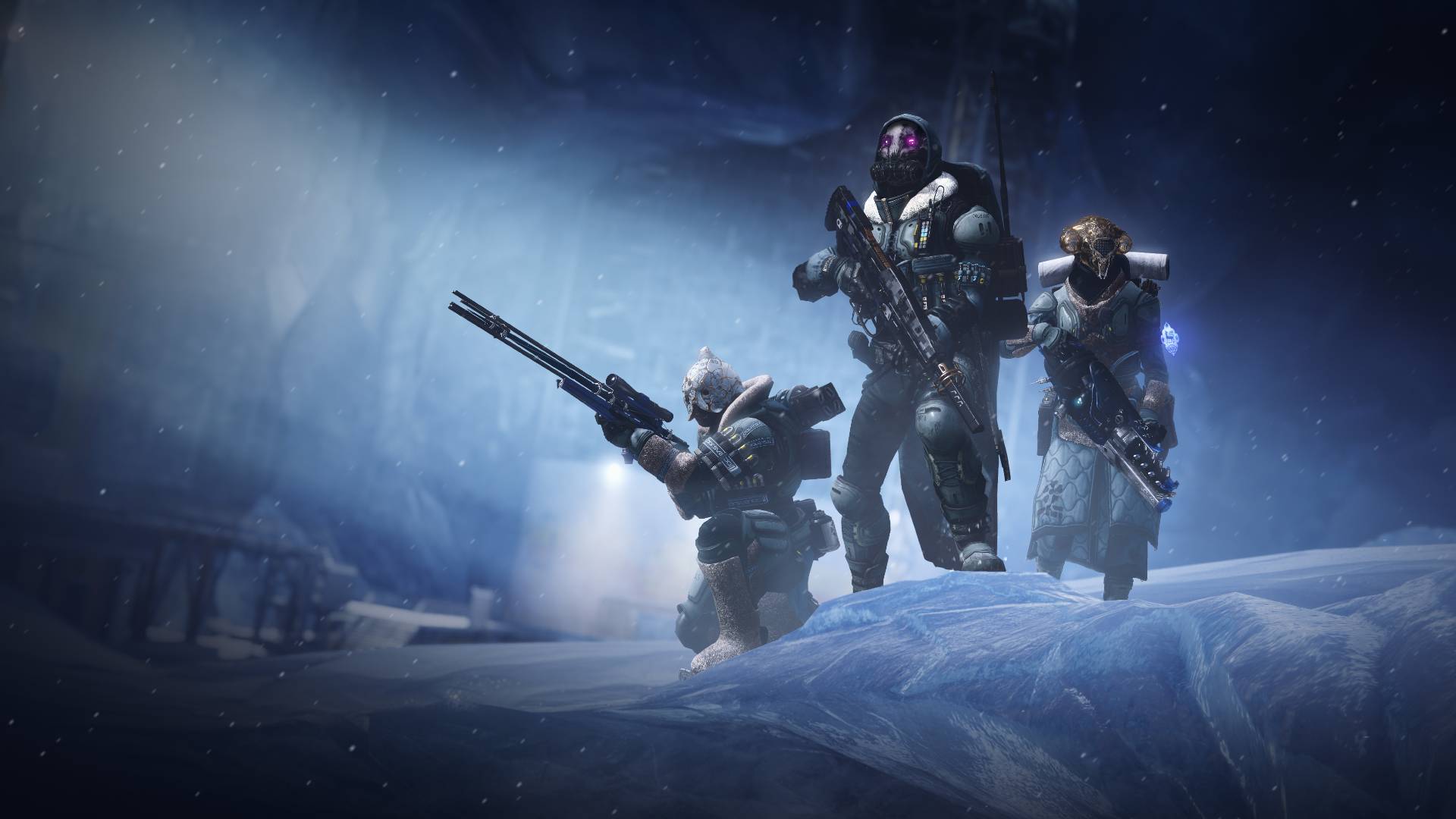 Modern media franchises tend to develop some pretty complicated lore, and somebody’s gotta keep track of it all. For Bungie, that’s gonna be a ‘Destiny historian’ – a new job that the company has just started hiring for. This person will help keep the lore of the FPS games consistent, and while this sort of job isn’t ubiquitous in the industry, it’s actually more common than you might think.

“Bungie is seeking a historian to catalog the Destiny universe’s narrative and world building rules,” the job description says. “As a historian, you’ll facilitate the creative process with an encyclopedic knowledge of the IP and develop references leveraged by all Destiny storytellers in conjunction with the creative leadership team.”

Bungie is not the first company to implement a role like this. Blizzard has had various lore keepers for years, and there are multiple folks keeping up with the Apex Legends and Titanfall story over at Respawn. And as other members of the industry have noted, there’s often someone whose duties include maintaining the lore, even if that’s not explicitly their job title.