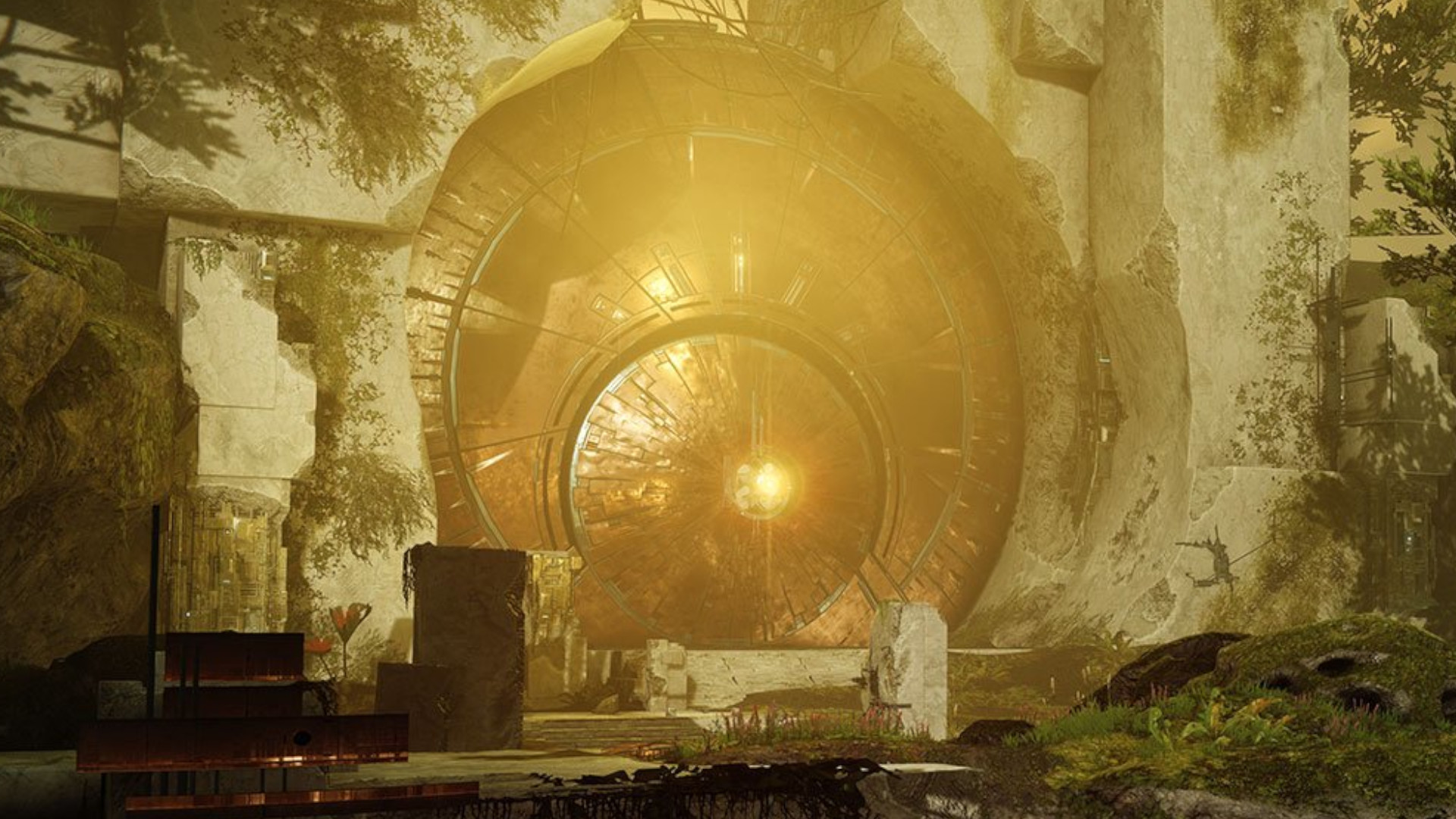 It’s official – the Destiny 2 Vault of Glass release date is set for May 22. The original raid’s return in Destiny 2 has been long-anticipated, and Bungie has finally confirmed the exact time when you can expect it, as well as what to expect from the world first race – a particularly notable thing, since technically the Vault of Glass world first is over a half-decade old.

Destiny 2’s Vault of Glass launches on Saturday, May 22, at 10am PDT / 1pm EDT / 6pm BST. There will be a 24-hour contest mode, and you’ll need to be at 1300 power to hit the cap for every encounter during this period. The Destiny 2 Season 14 release date is set for May 11, so you’ll have about ten days to gear up for the raid.

Teams heading for world first will need to complete Vault of Glass in contest mode, and then access challenge mode for a special list of triumphs called Tempo’s Edge. Completing those triumphs will be the deciding factor for world first, and as shown on the official announcement, Bungie’s keeping up tradition by awarding the winning team a championship belt.