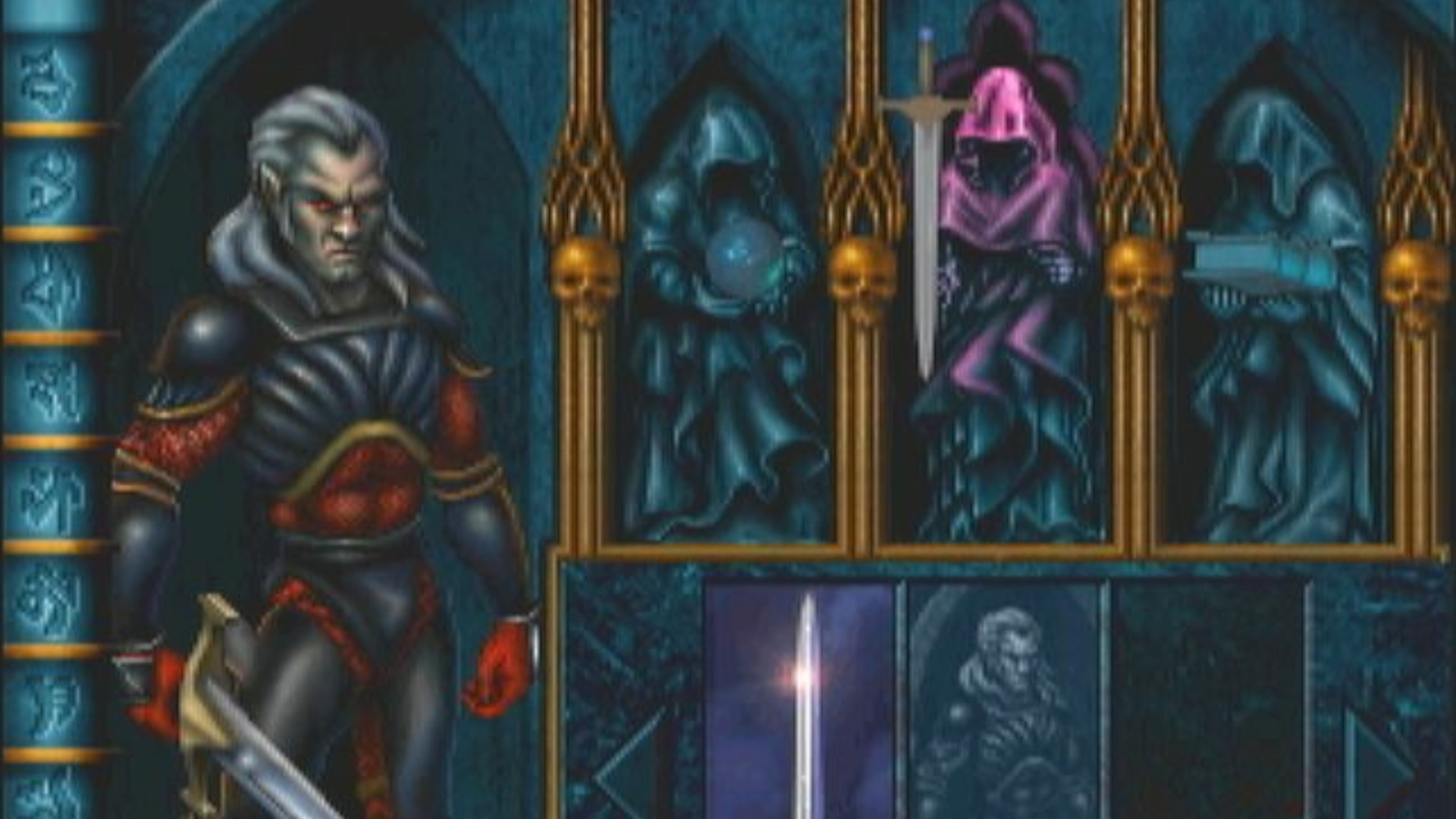 What if The Legend of Zelda was grim, bloody, and full of vampires? The answer to that question has been around since the 90s with the Legacy of Kain series, but the game which kicked the lineage off has been notably absent from most modern digital distribution services. But now, Blood Omen: Legacy of Kain is once again available on PC thanks to GOG.

You can grab Blood Omen: Legacy of Kain now on GOG at a 10% launch discount, bringing the price down to $6.29 USD. The game is landing as part of GOG’s 13th anniversary event, which is also bringing access to Elvira: Mistress of the Dark and Elvira II: The Jaws of Cerberus for some appropriate times heading into Halloween.

Blood Omen: Legacy of Kain is a top-down action-adventure game where you take control of a vampire named Kain. You’ve got to keep seeking out blood to stay alive, while exploring the world, solving puzzles, and engaging in bloody combat as you go. The game has spawned a host of spin-offs and sequels, most of which are still available on GOG and Steam.