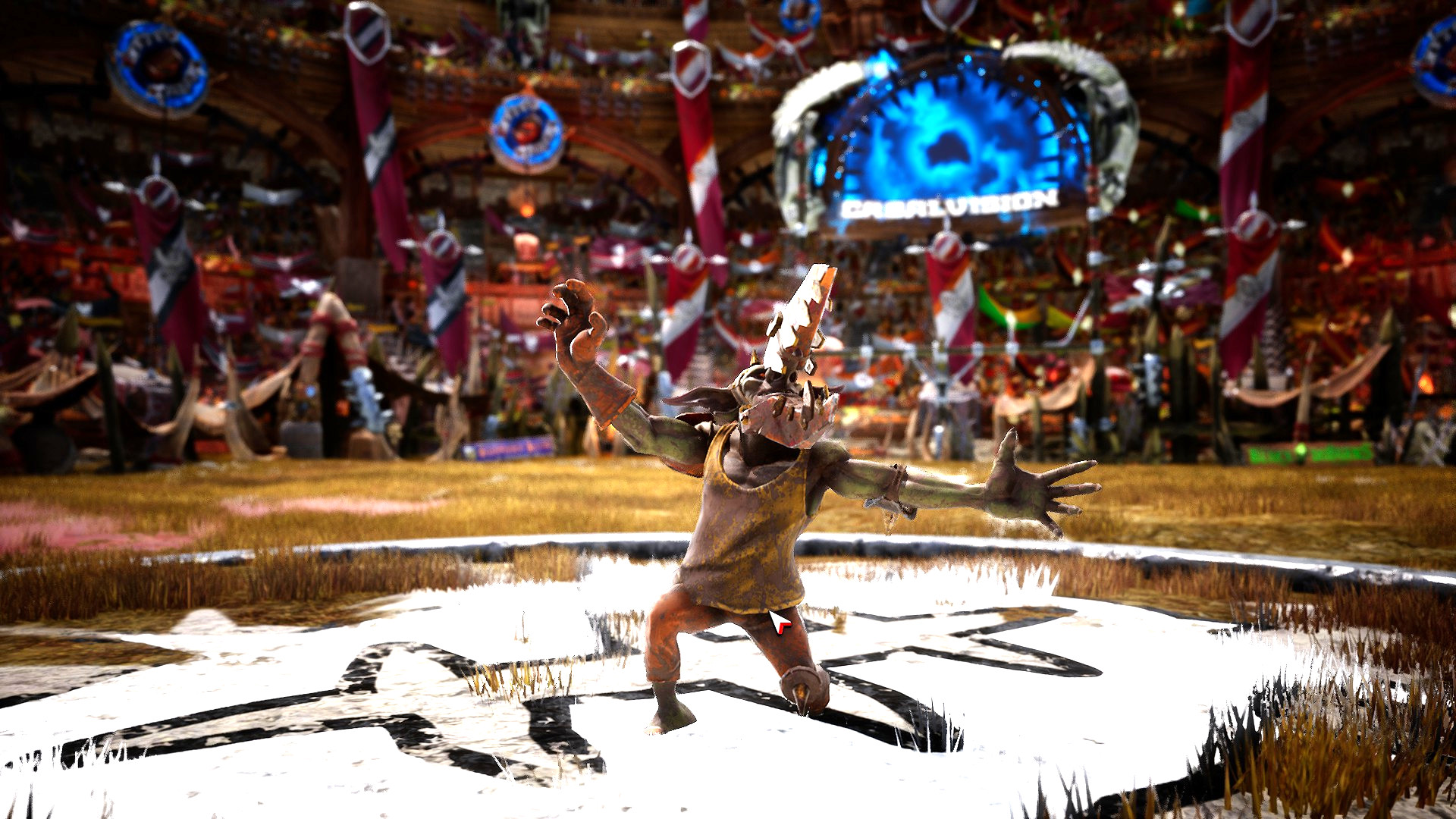 Blood Bowl is back, baby! Well, sort of. Blood Bowl 3 is actually out next year – February 22 to be exact – but the fine folks at Cyanide are letting dedicated fantasy sports fans enter the stadium before the previous teams have even been scraped off the astrogranite via early access this September. Can’t wait that long? No worries. Closed Beta testing starts today, and you can sign up here. It’s somewhat limited, so best get signed up sooner rather than later.

Meanwhile, my Black Orc team (Da Krumpmeisters) have spent the last few days headbutting Imperial Nobles and snapping the limbs from satisfyingly fragile Elves, and I’m here to tell you all about it.

As you may know, Blood Bowl 3 is an adaptation of Games Workshop’s 2020 edition of the Blood Bowl tabletop game. As far as rules changes go, they range from the small (‘Going For It’ is now called ‘Rushing’), to the potentially game changing (you can now blow all your team re-rolls in a single, glorious turn). Here’s a useful overview. Altogether, Blood Bowl is cleaner, more characterful, and the passing game is fleshed with a brand new stat. Blood Bowl 3 aims to capture this as faithfully as 2 did the game’s 2016 edition.