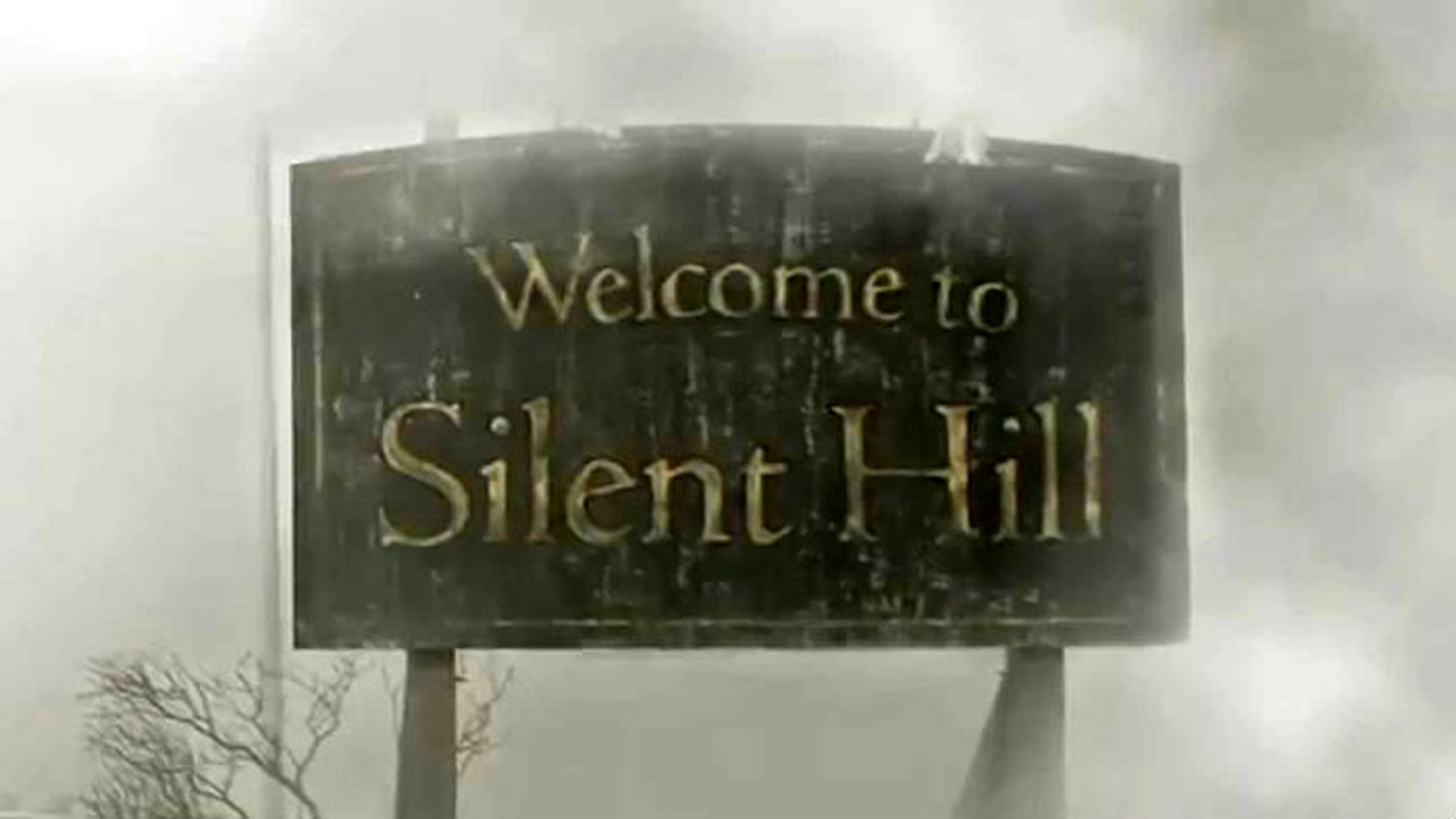 Rumours have been swirling like fog since The Medium developer Bloober Team announced a partnership with Konami, immediately sparking the suggestion that it was working on a new Silent Hill game. The developer has now denied some of these rumours, but notably doesn’t deny that it’s working on Silent Hill.

The Silent Hill franchise has been stuck in limbo (appropriately) ever since Konami cancelled the Hideo Kojima-directed Silent Hills around 2014, and rumours of the spooky series’ return continue to gain traction. Bloober Team has been at the centre of this speculation for a while now, and not just because The Medium used Silent Hill’s composer or that its first game Layers of Fear was clearly inspired by the Silent Hills P.T. demo.

Since the Konami partnership announcement, fans spotted the details on several unannounced Bloober Team projects on an EU funding site and speculated that one of these could be a Silent Hill title. These include “Black” – a first-person aliens in medieval times game – and “Dum Spiro“, a horror title set in a WW2 ghetto.