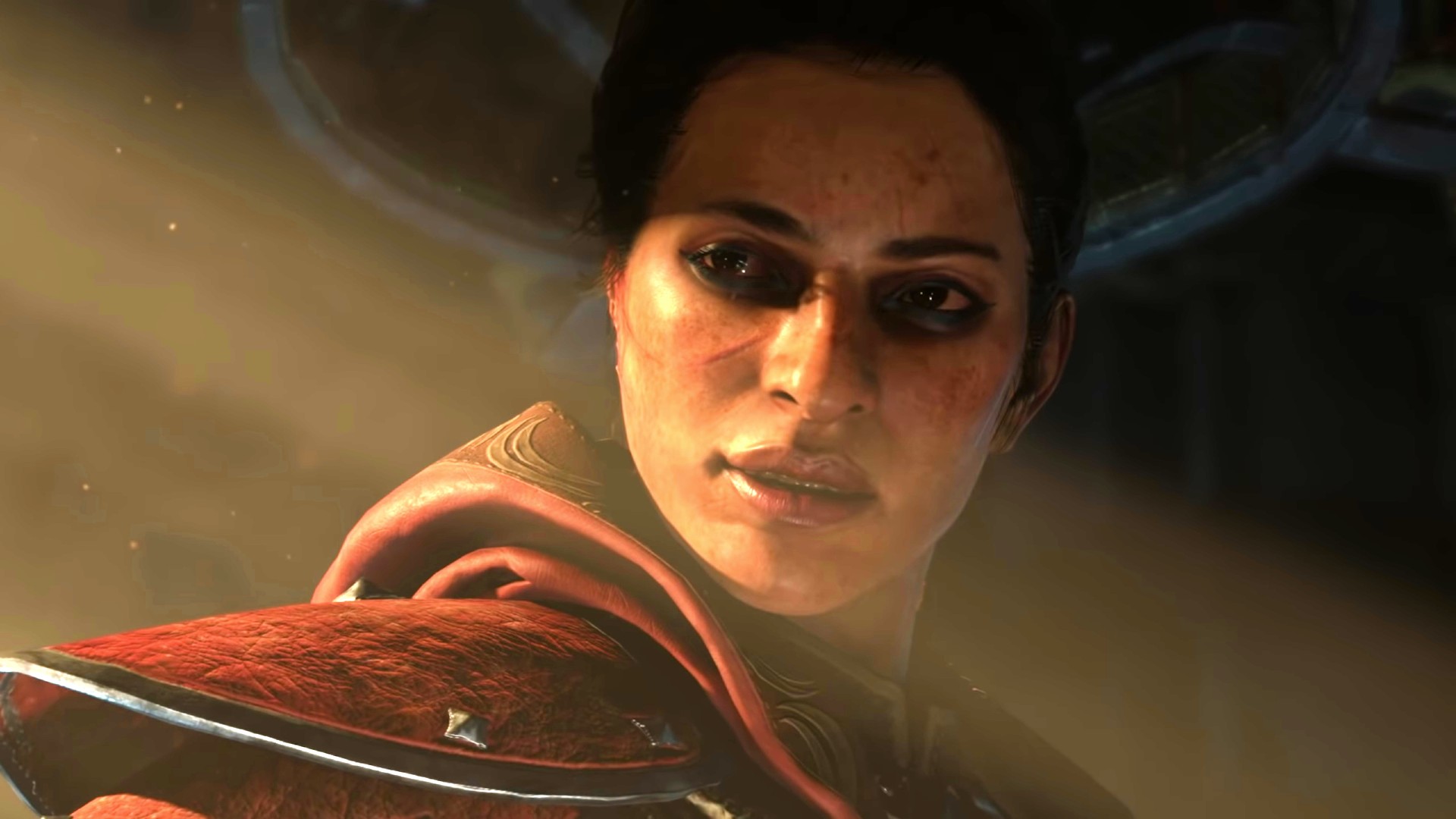 Blizzard still isn’t hosting BlizzCon this year. In-person conventions continue to be an iffy prospect around the world, and Blizzard has confirmed that there will be no BlizzCon in 2021. Instead, we’ll get another event similar in scope to BlizzConline in early 2022 that’ll be backed up with some smaller in-person gatherings.

Blizzard attributes the cancellation to the difficulty in getting an international team of partners together to produce the show. “The ongoing complexities and uncertainties of the pandemic have impacted our ability to properly move forward on many of these fronts,” BlizzCon executive producer Saralyn Smith says in a blog post, “and ultimately we’re now past the point where we’d be able to develop the kind of event we’d want to create for you in November.”

So yes, it’s about to be another BlizzConline year. Smith says “we’re planning a global event for the early part of next year, combining an online show along the lines of our recent BlizzConline with smaller in-person gatherings, and we’ll share more as our plans come together.”