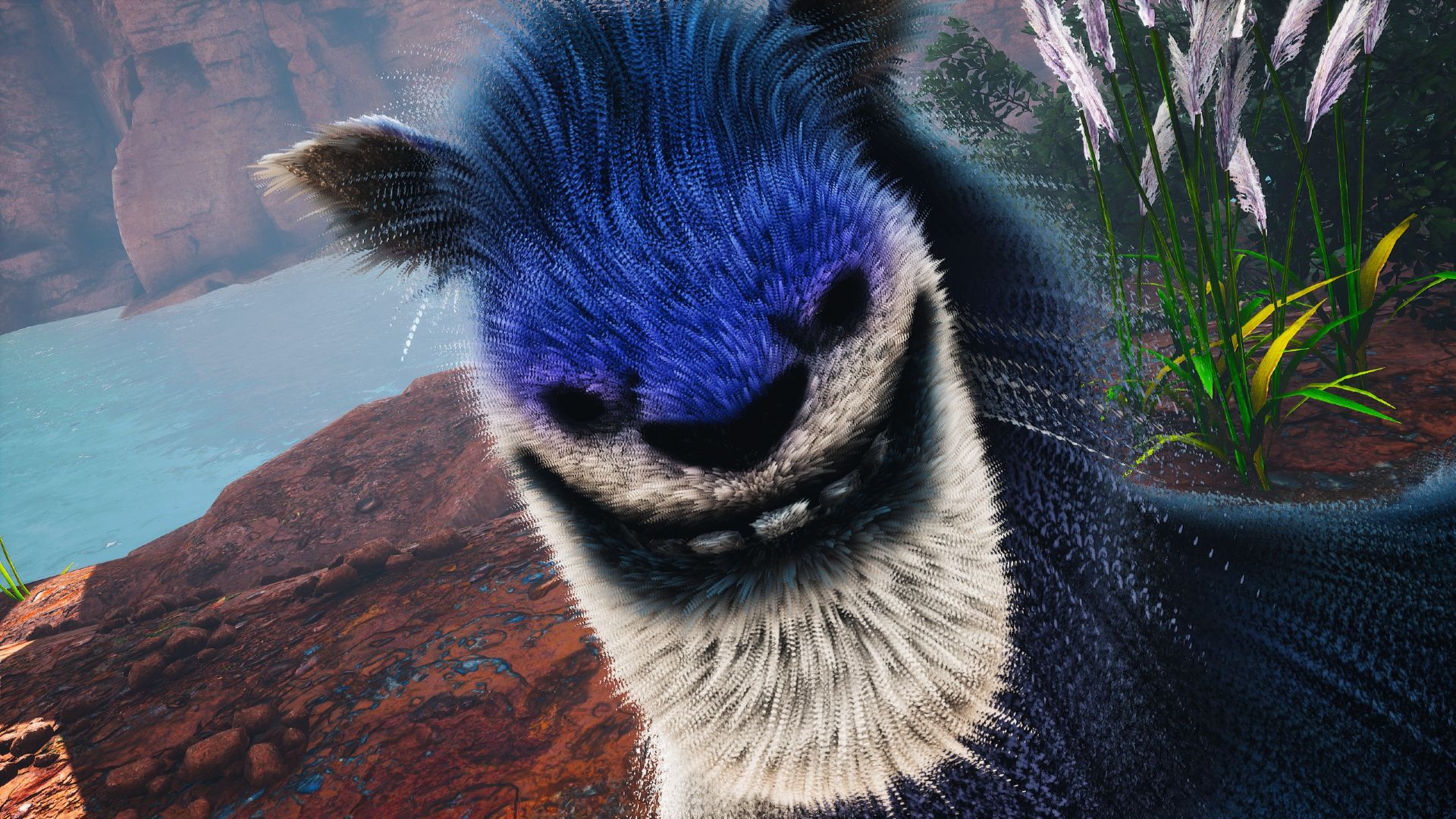 Biomutant‘s bizarre world, gorgeous vistas, and diverse combat options drew plenty of interest ahead of release – it certainly looked awesome in hands-off previews – but then it came out, and… well, I don’t need to reissue our entire Biomutant review here. Suffice to say the game was a disappointment, and the devs are working on a big patch to address many of the complaints.

“We are working on an update for Biomutant which we will hope to get into players’ hands soon,” the devs say in a tweet. “Most likely we will be able to deliver the update to PC platforms first and then to consoles. The update will include bug fixes and changes based on community feedback.”

The list of issues the devs are looking at is, uh, ambitious, to say the least. “We are working on the pacing of dialogues, narrator settings, difficulty settings, video settings like depth of field and motion blur, loot and enemy tuning as well as sound and combat.”