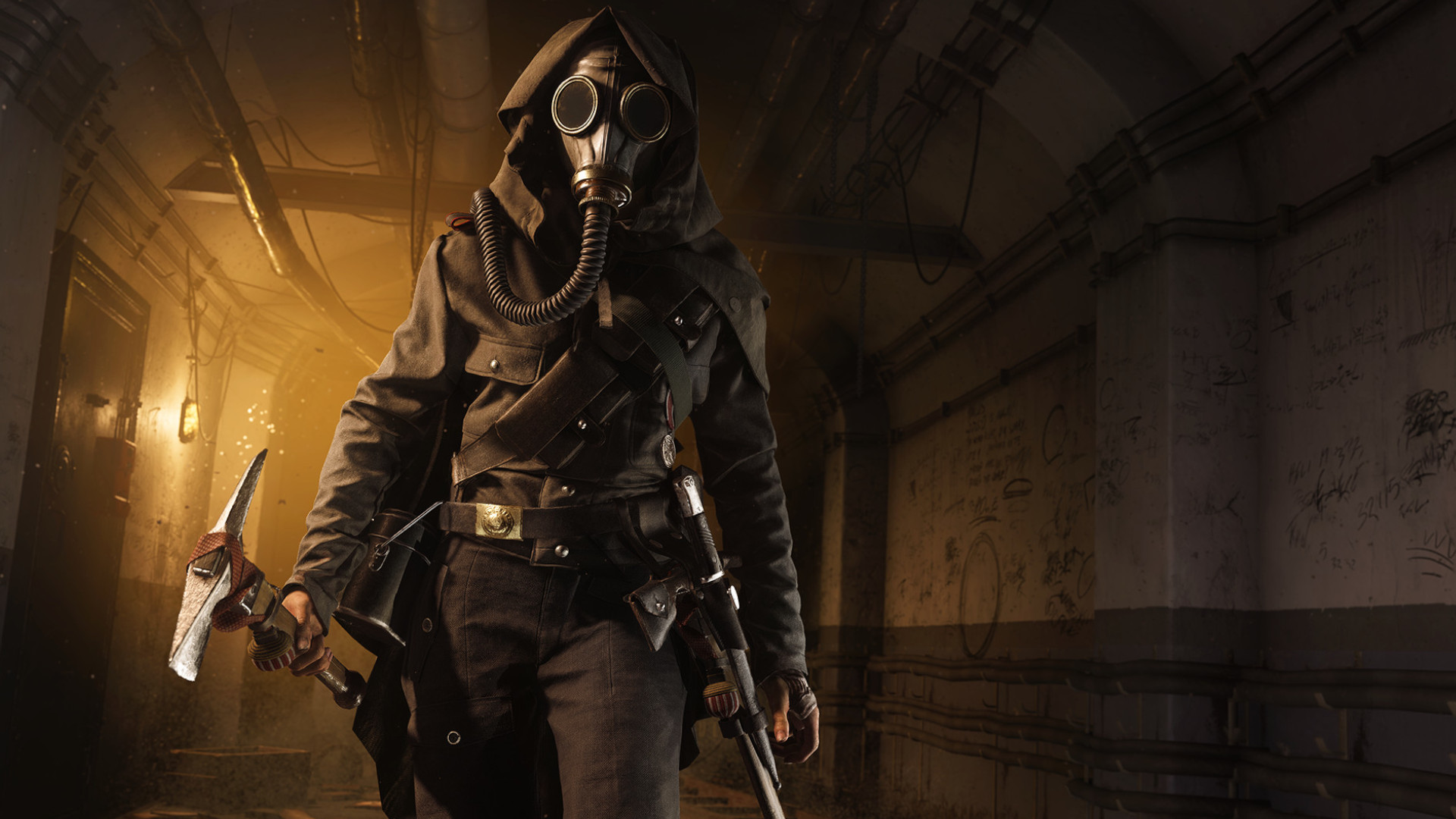 Battlefield V had a free weekend, and suddenly became one of the biggest games on Steam. Yes, I know – it’s no real shock that people like free stuff. But as with the Battlefield 1 promotion before it, people are continuing to play even after the free promotion is over. Battlefield V has even squeezed into Steam’s top ten most played games.

The Steam version of Battlefield V reached a peak of 69,342 concurrent players today, as SteamDB shows. As of this writing, that makes it the tenth-biggest game on Steam today, ahead of favorites like Rainbow Six Siege. BFV’s peak during the free weekend was 76,456, so there’s barely been any drop-off since the promotion ended.

The game is currently enjoying a 90% discount through September 8, bringing the price down to $4.99 / £5.49 / €5.99. Clearly, that’s been incentive enough to keep people playing past the free period. We saw a similar effect with Battlefield 1 earlier this year, but the Battlefield V numbers have proven even more impressive.