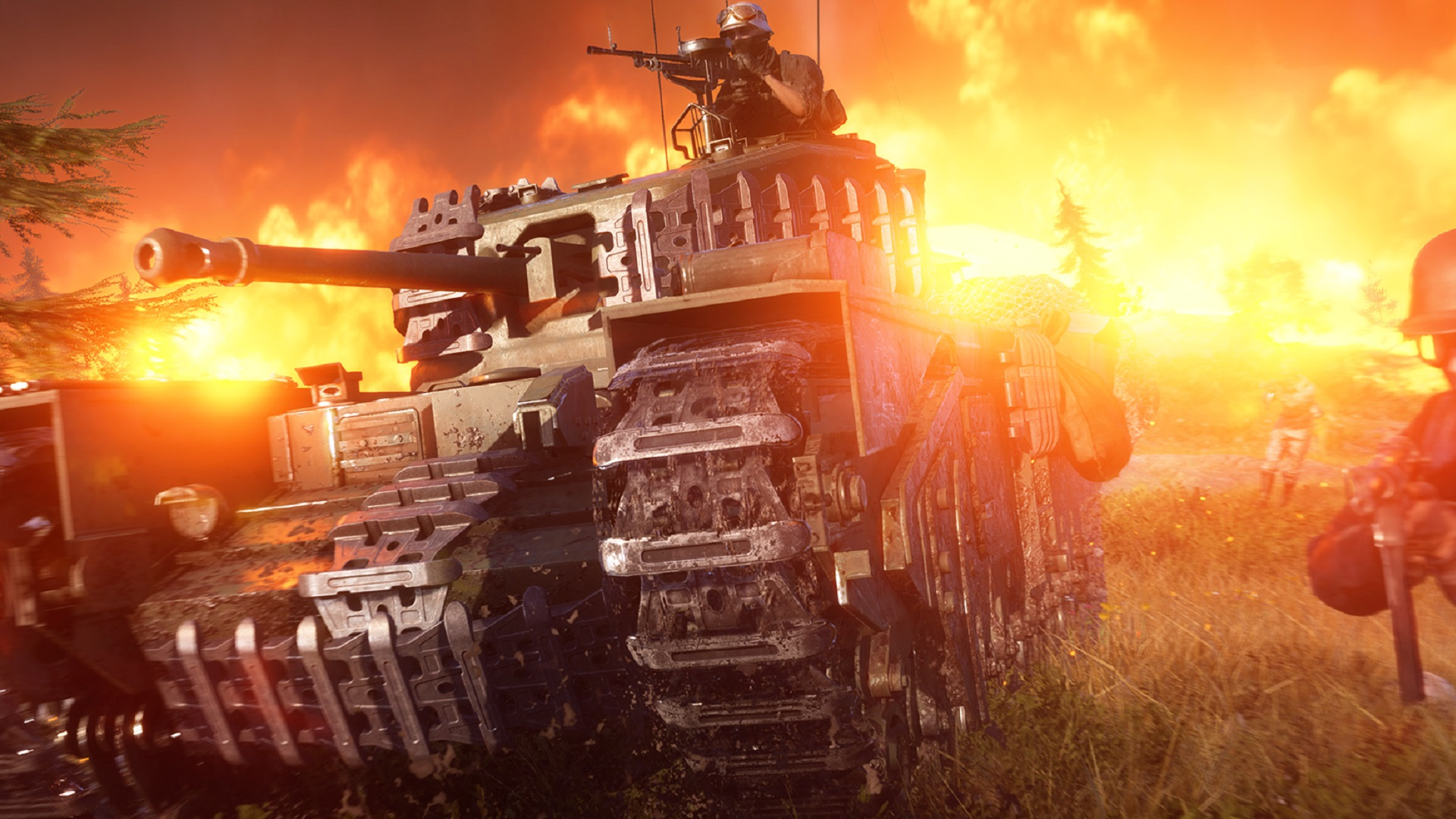 Last week, it seemed as though the reveal of Battlefield 6 was close. Now, insiders are reporting that the FPS game‘s first trailer may have been delayed.

GamesBeat’s Jeff Grubb first commented on the matter, sharing his list of upcoming videogame events on Twitter. Back in March, he’d heard early May, and that seemed increasingly likely as images started to leak. However, he’s since heard that late May to early June is now the more likely window. Tom Henderson, a content creator dedicated to covering the Battlefield series, didn’t directly corroborate, but did explain a delay is plausible, to separate the announcement from some current world events.

Until this weekend, a Chinese rocket was descending in Earth’s orbit, shedding debris, and there was concern the rocket might crash in a populated area. This has since turned out to not be the case, but Henderson believes EA probably shifted the plans for Battlefield 6 to avoid coming across in bad taste. Henderson says the reveal showcase for EA’s multiplayer game includes a rocket that explodes and falls on soldiers, and that may have led to some cold feet, at least for the time-being.