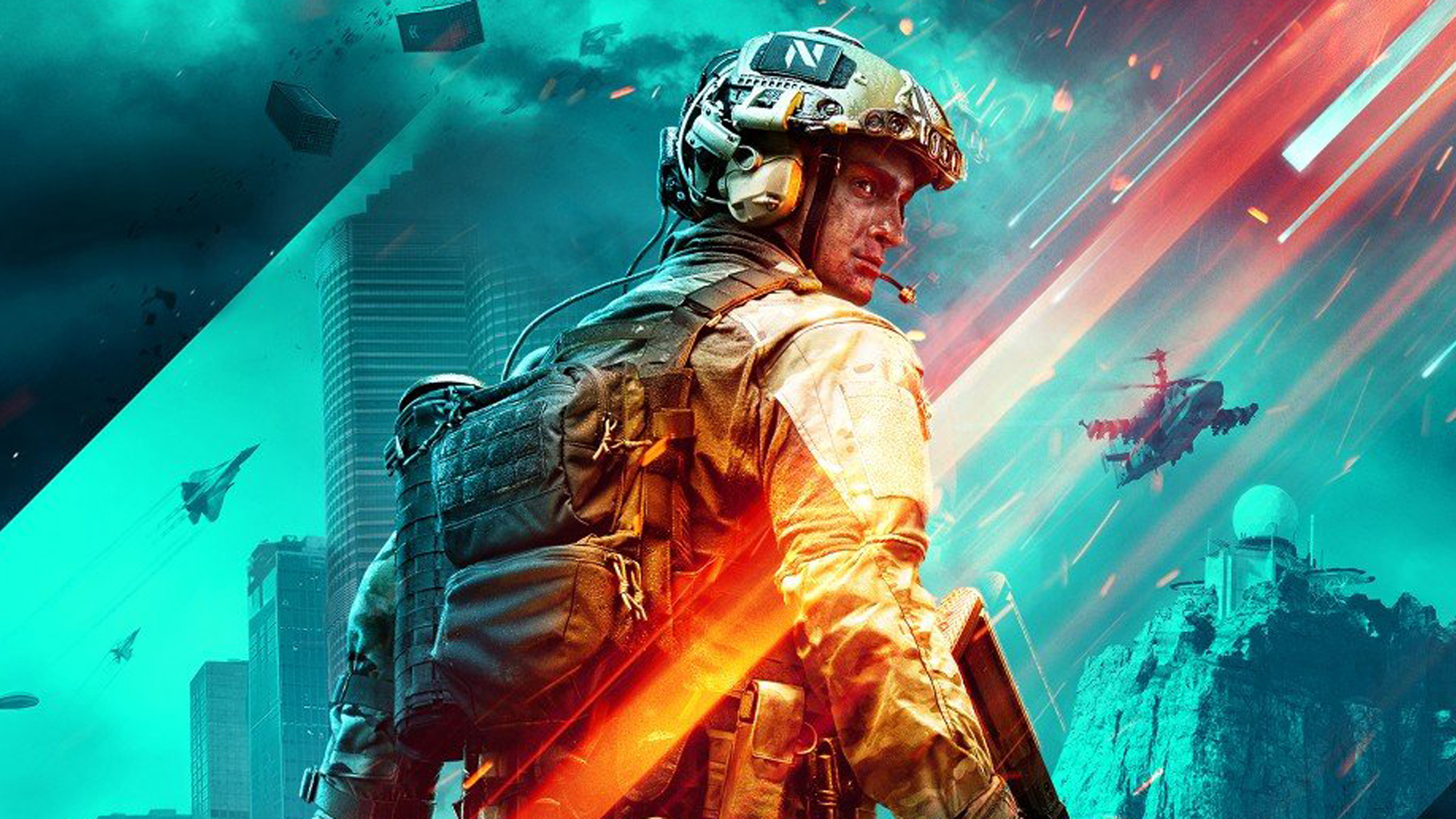 In a recent EA Play Live spotlight this week on Battlefield 2042, DICE/Ripple Effect confirmed that “fan favourite maps” from previous Battlefield games would be returning in a mysterious new mode – that may be the rumoured “Battlehub”.

At around the 7:00 mark in the EA Play Live 2021 spotlight (below), DICE LA/Ripple Effect general manager Christian Grass talks a little about the mode the team is working on that hasn’t been shown off yet – although they confirm it will be revealed at the proper not-E3 EA Play showing later this month. Grass notes that “one of the components in this experience that we’re creating is that we’re adding some of the fan-favourite maps back into Battlefield 2042.” DICE’s general manager Oskar Gabrielson calls this new mode “something special” which will ship with Battlefield 2042 at launch.

All of this tallies with several rumours floating around regarding something nicknamed “Battlehub”, which was covered extensively by Tom Henderson in this video from June – who you may remember blowing up the internet last week with the rumours about GTA 6, which got corroborated by several sources.