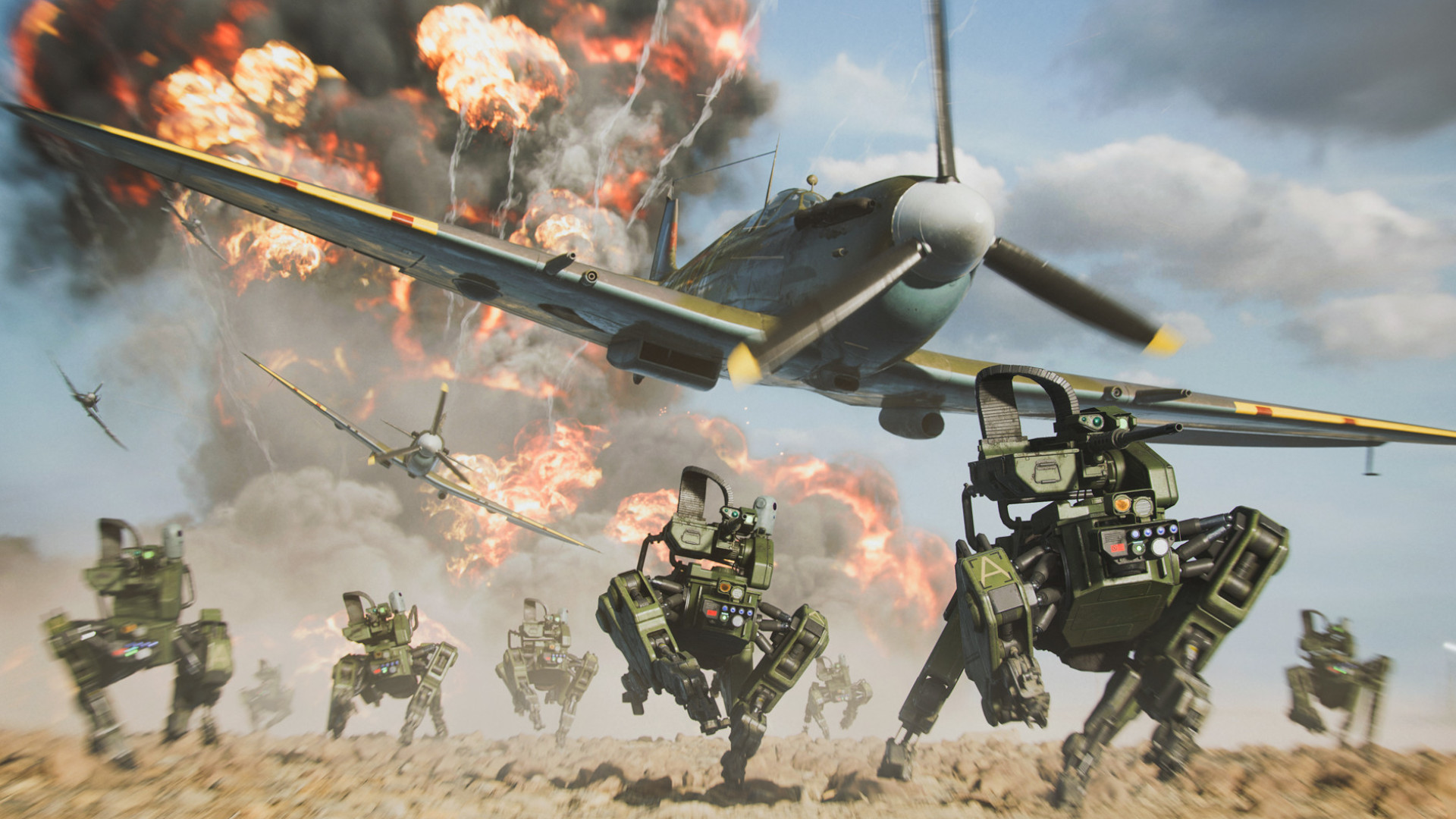 Battlefield 2042 has been delayed from its planned October launch date, and will now launch in November. After reports of a delay to the upcoming FPS game started circulating earlier this week, the devs confirmed the news in a tweet today. Fans had also expected the open beta to launch in September, but it sounds like that’s unlikely to happen.

The Battlefield 2042 release date is now set for November 19, 2021, slightly less than one month after its previously-planned release on October 22. The devs say that “updates on the open beta will be coming later this month”, and given that less than half the month remains, those updates are unlikely to involve a surprise launch.

“Building the next generation of Battlefield during a global pandemic has created unforeseen challenges for our development teams,” the devs say in the announcement. “Given the scale and scope of the game, we had hoped our teams would be back in our studios together as we move towards launch. With the ongoing conditions not allowing that to happen safely, and with all the hard work the teams are doing from home, we feel it is important to take the extra time to deliver on the vision of Battlefield 2042 for our players.”