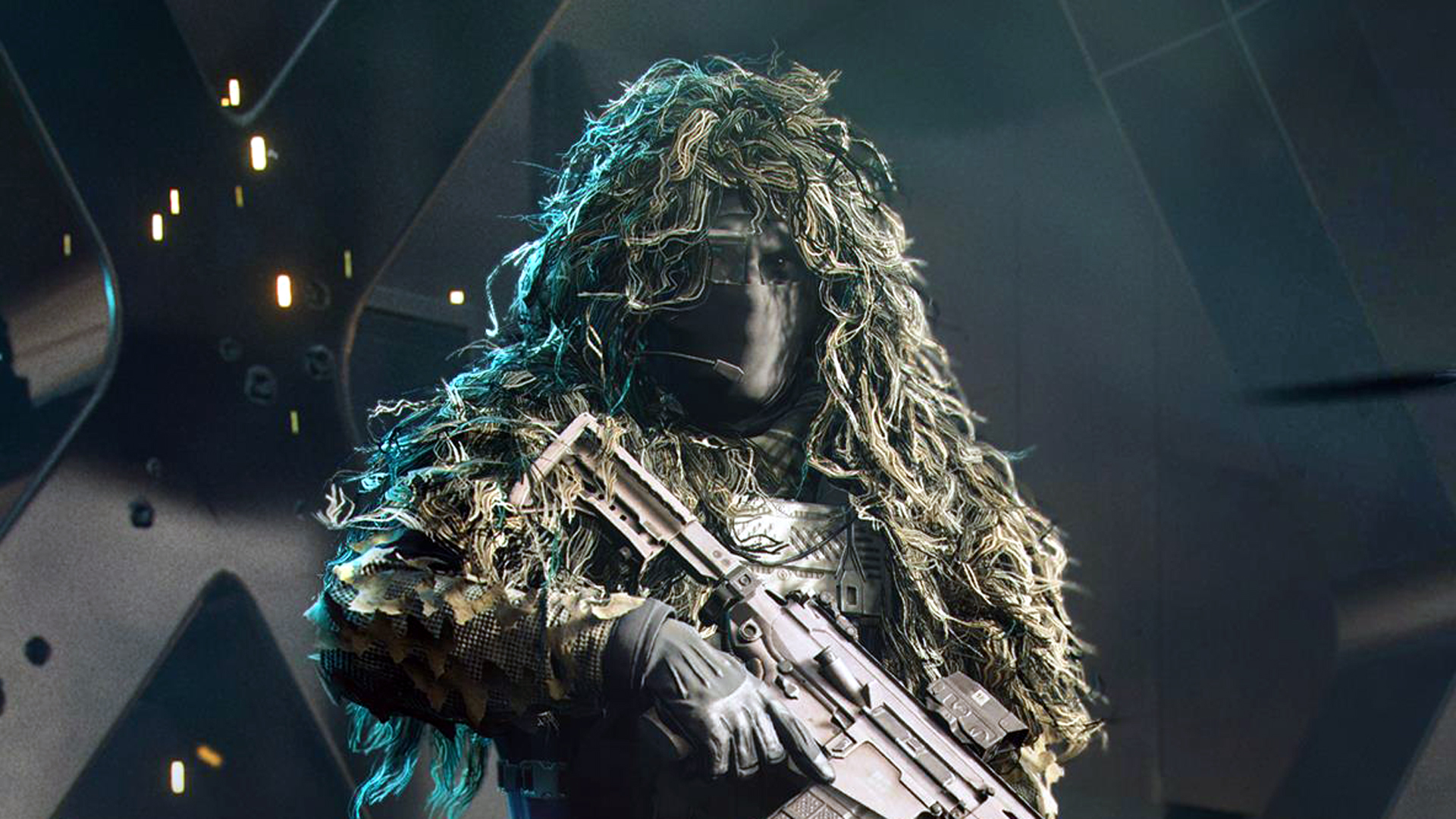 The first-ever Battlefield 2042 technical test is going on this weekend, giving a few fans the chance to play the anticipated online shooter before anyone else. However, despite the open beta coming soon, this test is under NDA – and EA warns that players who break it may get banned from the final game entirely.

While the Battlefield 2042 open beta will be accessible to anyone across all platforms without restrictions – with early access to it given to anyone who pre-orders the game – the Battlefield 2042 tech test that started on August 12 required players to sign up to EA’s Insider program and sign a non-disclosure agreement.

This NDA basically states that players cannot share anything about the Battlefield 2042 tech test, but of course that didn’t stop a lot of people from doing exactly that. Details, screenshots, videos, streams, and other leaks all popped up, which EA is doing its best to stamp out. However, EA Studios Europe community manager Adam Freeman also took time to highlight the consequences of breaking the NDA, which may be pretty severe.