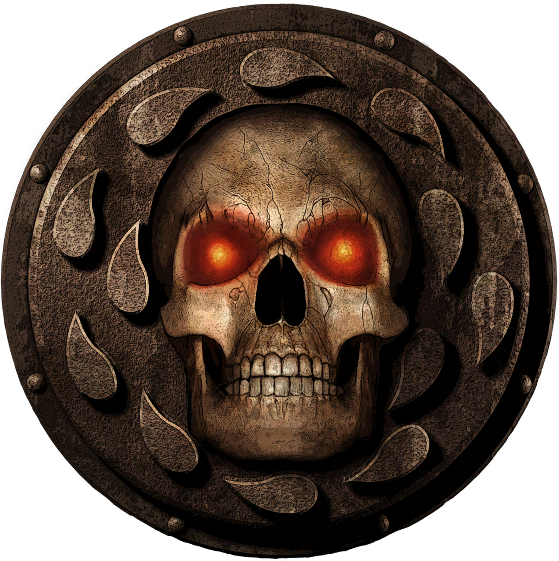 Baldur’s Gate, Baldur’s Gate 2, and Icewind Dale Enhanced Editions have all received a patch, and it’s a rather large update.

The new patch upgrades all of the games to 64-bit, and fixes hundreds of bugs, and adds brand new portraits, voice sets to customize your heroes and more.

Upgrading to 64-bit means that 32-bit will no longer be supported.

Beamdog said the patch won’t fix every issue in the games, but future updates are planned.

Patch notes which apply to all games are listed below, while notes for specific games can be found at the link.

This upgrade improves system compatibility, including the 64-bit requirement for macOS. 32 bit-operating systems are no longer supported. 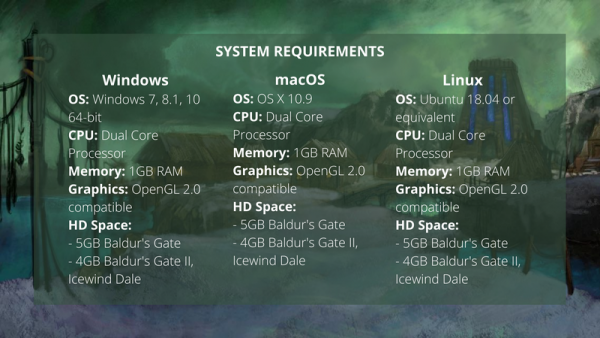