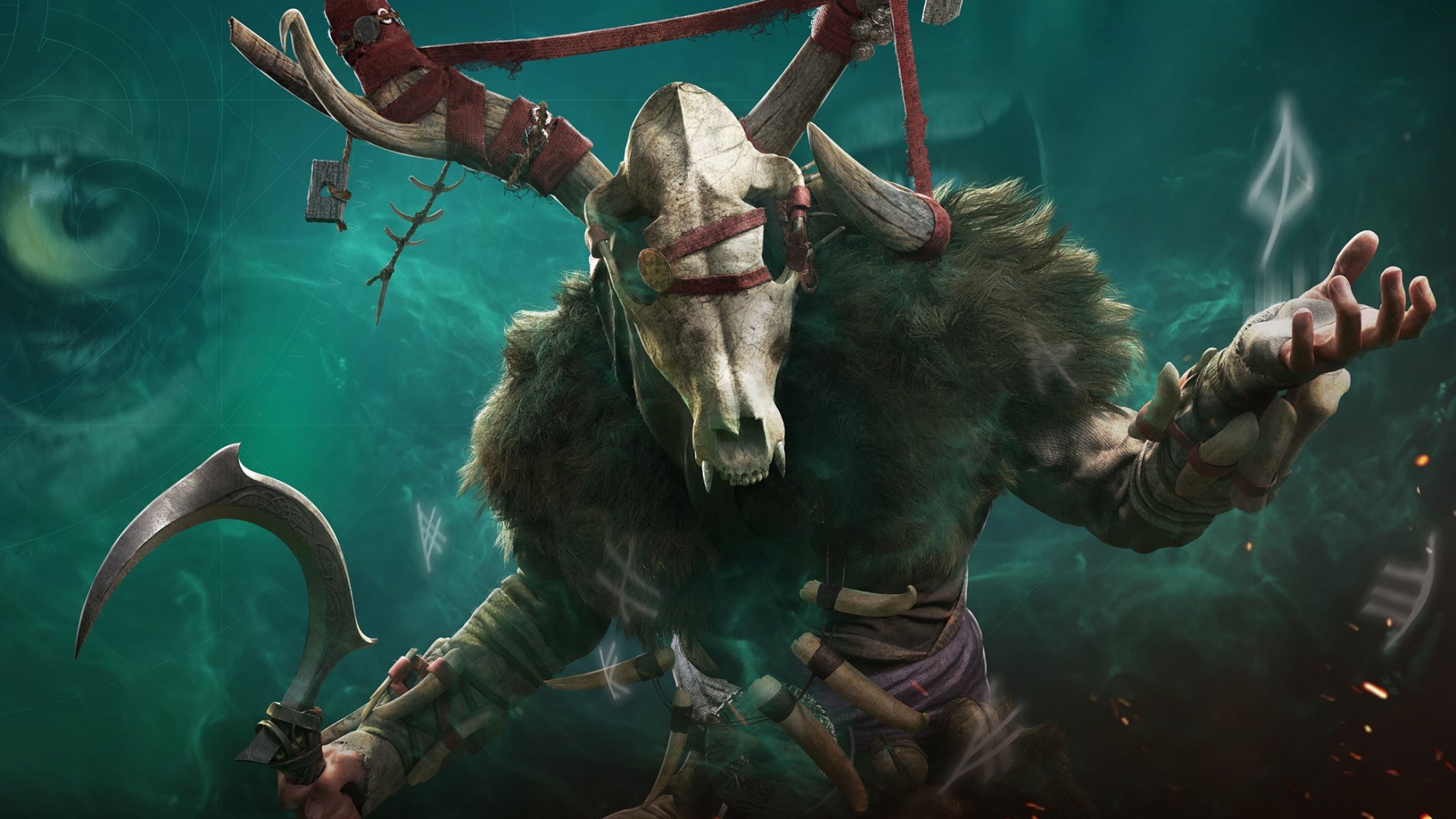 Ubisoft has revealed the precise Assassin’s Creed Valhalla: Wrath of the Druids DLC release times, and as usual for multiplatform launch across a variety of regions, it’s a bit complicated. Luckily, the releases on PC are pretty simple though you will have to wait a good bit longer if you’re choosing to pick up the standalone release rather than the season pass.

The season pass version of Wrath of the Druids launches tonight at 5:01pm PDT / 8:01pm EDT / 1:01am BST across the Ubisoft Connect Launcher and the Epic Games Store (and Stadia, if you’re still hanging on for that platform). You’ll have to wait an additional nine hours to pick up the standalone DLC, which launches at 2am PDT / 5am EDT / 10am BST on Epic and Ubisoft Connect.

While we’re certainly focused on the PC side of things here at PCGN, it’s worth noting that this launch is much simpler on consoles. Across PlayStation 4, PlayStation 5, Xbox One, and Xbox Series S and X, both the season pass and standalone versions of the DLC will launch at midnight in whatever your local time zone is.