The post Assassin’s Creed Valhalla Will Get a Second Year of Content and Discovery Tour appeared first on Fextralife. 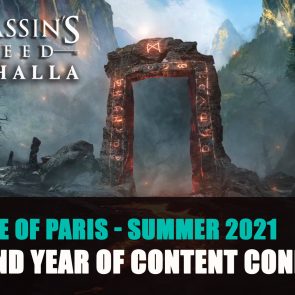 Assassin’s Creed Valhalla will be getting more post-launch content “well into” the game’s second year.

So far no specifics were given for the expansion The Siege of Paris, but it aims for summer. The first paid DLC The Wrath of the Druids was released in May this year. The latest chapter took place in Ireland, and the next will be heading to France, for “the most ambitious battle in Viking history” which shared by Ubisoft’s Karen Lee during the livestream.

Ubisoft also confirmed that Assassin’s Creed Valhalla will be receiving additional content going into its 2nd year. Ubisoft confirmed they have support plans for further content for Valhlla “well into” the game’s second year. 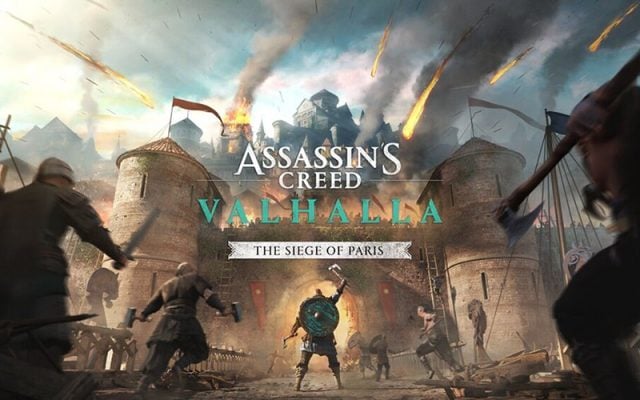 Relive the most ambitious battle in Viking history. Infiltrate the fortified city of Paris, uncover enemy secrets, and form strategic alliances to safeguard your clan’s future.

The Siege of Paris can be picked up separately or as part o the game’s Season Pass. The new chapter brings ‘black box’ mission which the player is given only a single infiltration objective, but are able to complete the task how they want to.

The Viking Age Discovery Tour will be added in a free update to the game. It isn’t the first tour to be added to the Assassin’s Creed series, it also came to Assassin’s Creed Odyssey, which provides combat-free exploration. Players can explore the world, create and pursue role-playing missions.

For more E3 2021 news be sure to check out next Avatar: Frontiers Of Pandora Announced For PS5, Xbox Series X, PC And Stadia and Godfall Coming To PS4 Alongside ‘Fire & Darkness’ Expansion On August 10th.

The post Assassin’s Creed Valhalla Will Get a Second Year of Content and Discovery Tour appeared first on Fextralife.