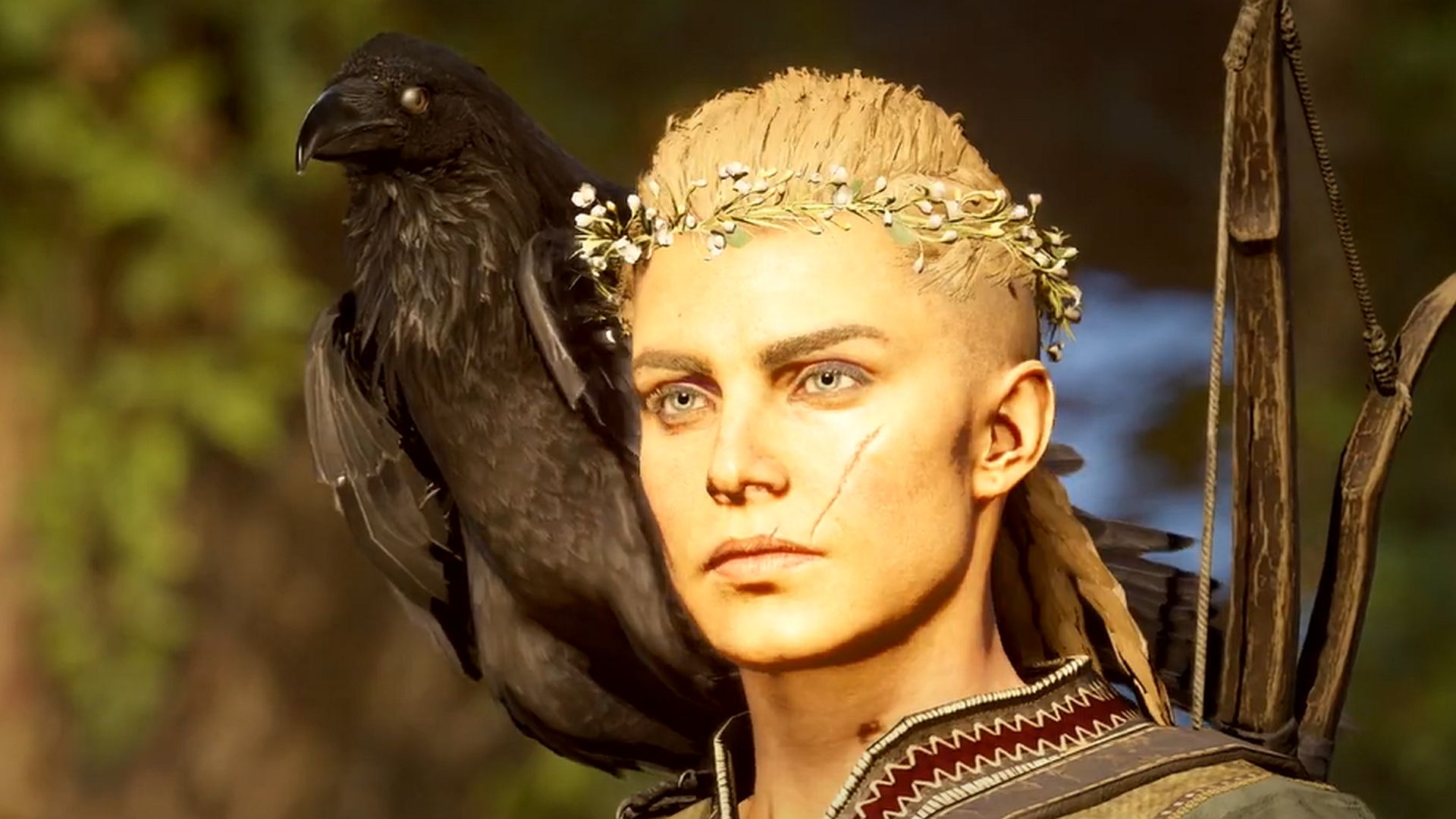 The latest Assassin’s Creed Valhalla patch is nearly here, with a host of fresh fixes and a selection of new content ahead of the Wrath of the Druids release date in May. The biggest additions are three new skills to add to your repertoire, as well as some notable bug fixes for some issues that have been lingering in the Viking game for months.

The 1.2.1 title update launches on April 27 at 5am PDT / 8am EDT / 1pm BST, and it’ll be a 14BG update on PC. You can get the full patch notes on the official site, but the other notable content addition is that we’re also getting the option to disable those cinematic finishing moves.