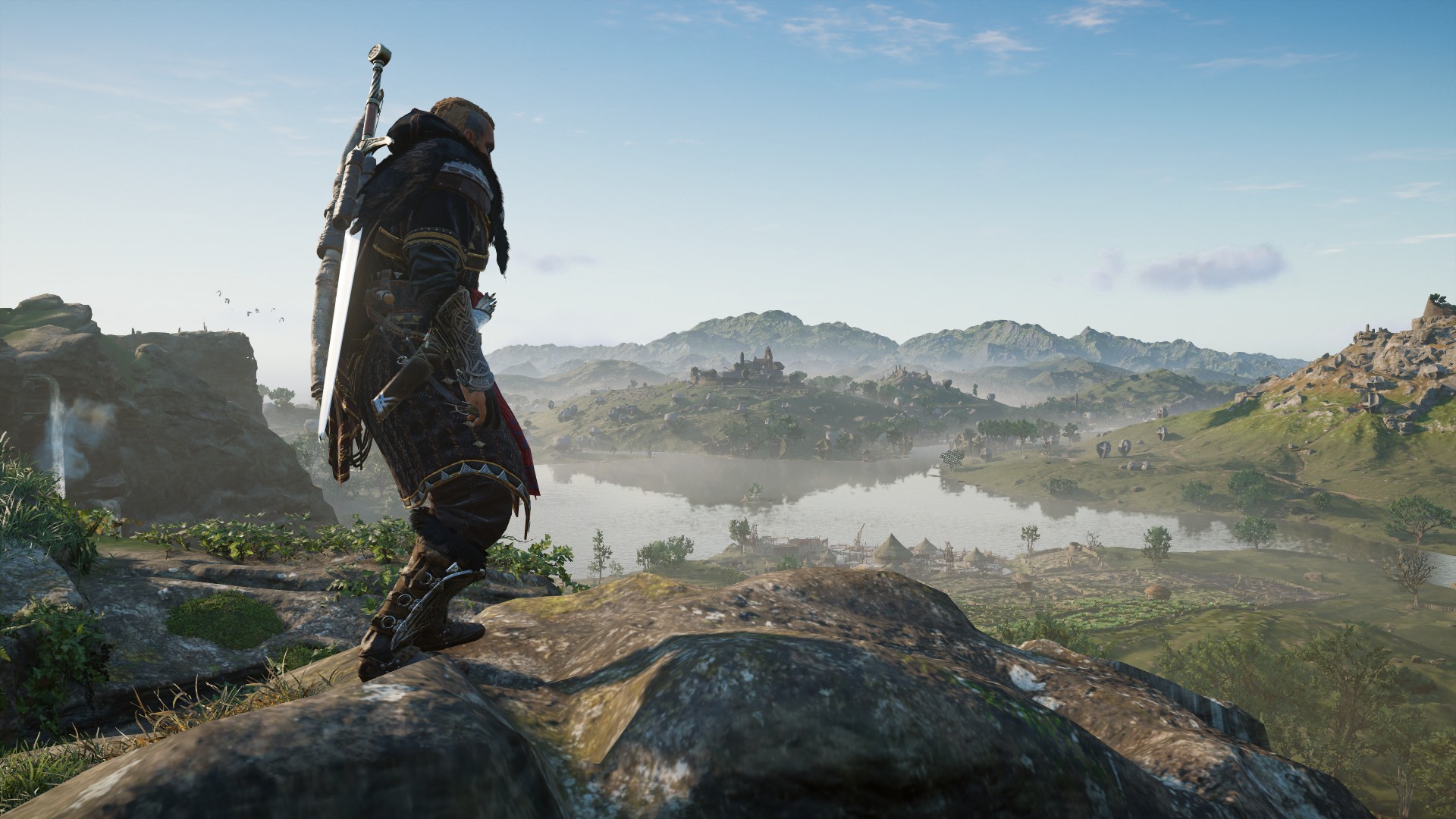 Games go on sale lightning-fast these days, and people are always a little too quick to point to a quick discount as a sign of any given triple-A release’s failure. But the fact that the Assassin’s Creed Valhalla season pass is now on sale, the same day that the very first expansion in that pass launches, has got to sting a bit for early adopters.

Yes, if you head to the Ubisoft Store right now, you can grab the PC Valhalla season pass for $29.99 USD, 25% off its regular price of $39.99. While that same discount is not available for the console versions of the game, the Gold and Ultimate editions of Valhalla, which do include the season pass, are substantially discounted on Xbox as well.

While technically the season pass already got you access to a small, Beowulf-themed quest, that was just an early adopter bonus. Today’s launch of Wrath of Druids marks one of the reasons you might’ve actually wanted to pay for the season pass up front but, well, if you would’ve waited just a few hours after launch, you could’ve gotten it even cheaper.