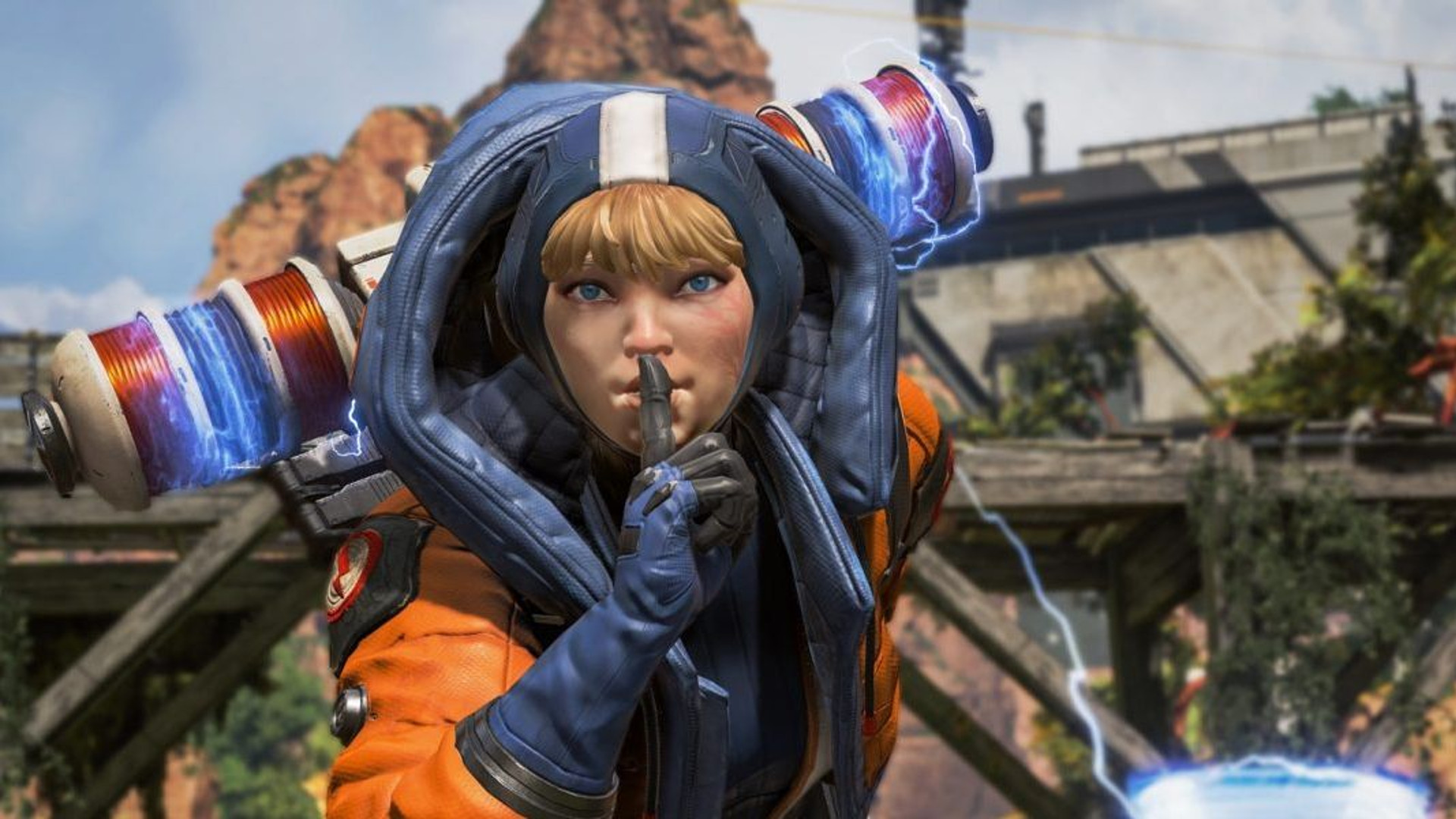 The latest season of Apex Legends kicked off this week, and like any turnover, Legacy hasn’t been without its foibles. One such issue in the multiplayer game is an unexpected nerf to Wattson that’s made some of her techniques a bit useless.

Wattson can activate an electrical fence that, when a player runs through it, causes them to temporarily slowdown. It’s a defense move, and one of the more potent aspects of Wattson’s arsenal. Now, it seems that slowdown has been incidentally taken away. On Twitter, lilakeyLK posted a clip of someone running through Wattson’s fence, and getting the visual part of the effects, but not the speed reduction. A first-person clip was added to demonstrate from a different angle, and yeah, nothing beyond some slight distortion onscreen.

This seemed unusual to begin with, since it’s such an integral part of Wattson’s character, and keeping the static without anything else seems pointless. A Respawn Entertainment dev noticed the clip after it gained some Steam, and responded that it’s being sent to the team for further analysis. We can likely expect a patch in the coming days.