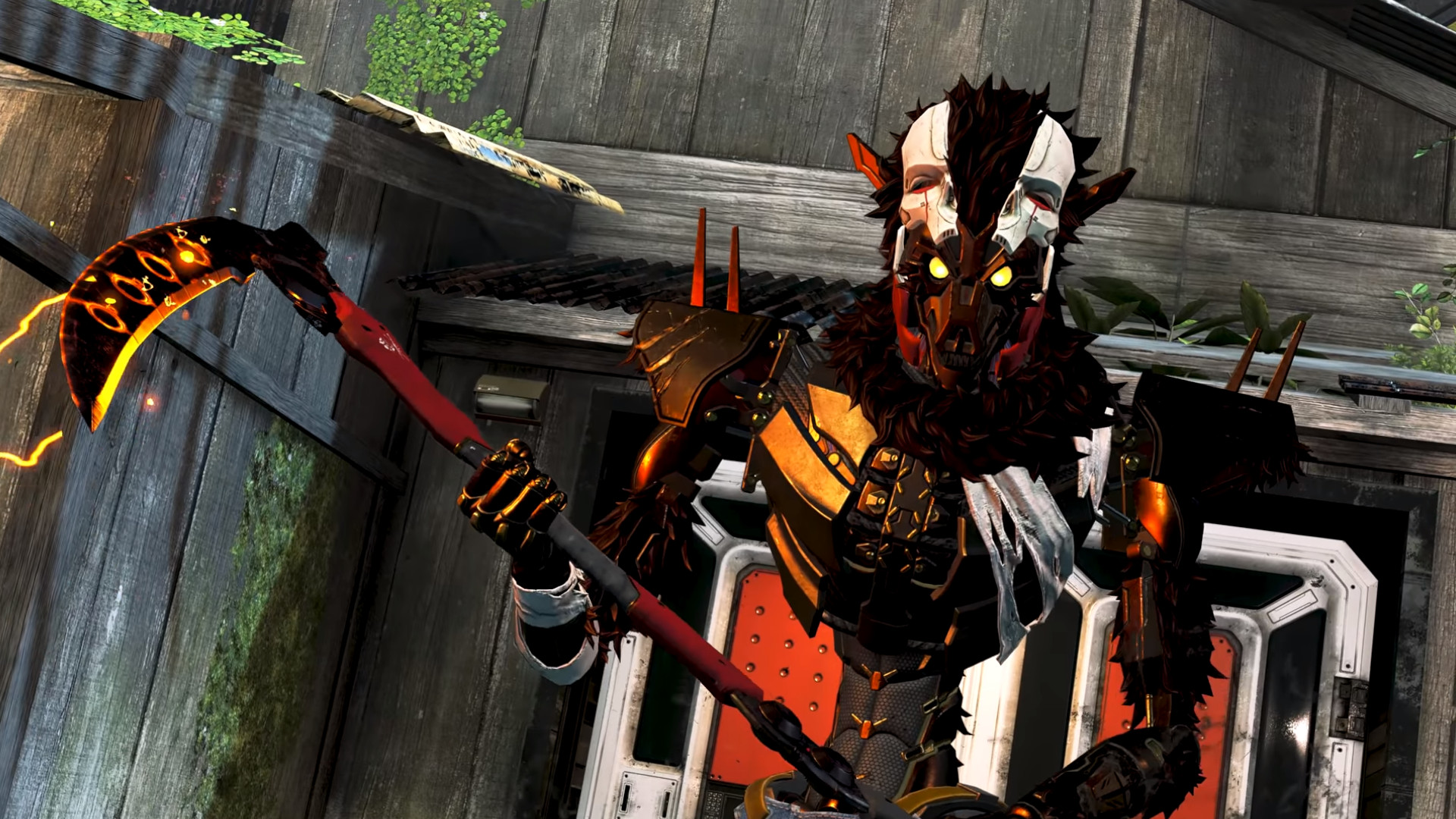 Look, maybe Revenant just has an unfair advantage. He’s a cyborg skeleton, and that’s just inherently cool. Maybe that’s why it always seems like he’s got the coolest skin every time a new Apex Legends event rolls around. That’s no less true with Monsters Within, the Halloween event for 2021, but cosmetics aren’t the only things to look forward to here.

The new Revenant skin casts him as a sort of werebeast, and given his starring role in the event trailer, it’s clear that Respawn knows it’s the best look this season. Seer’s looking dapper in red, and Caustic’s transparent torso is cool, too, but everyone’s playing second fiddle to the cyborg assassin here. You can pick up Monsters Within packs for 400 Apex coins, which are all guaranteed to include a non-duplicate event item.

If you’re more interested in playing a videogame than grinding or paying for Apex Legends skins, there’s stuff for you here, too. A new Arenas map called Encore lands with Monsters Within, taking us to Seer’s home planet of Boreas. The Shadow Royale LTM is also making a comeback, putting you in a trios match where dead players can return in shadow form to continue affecting the match.