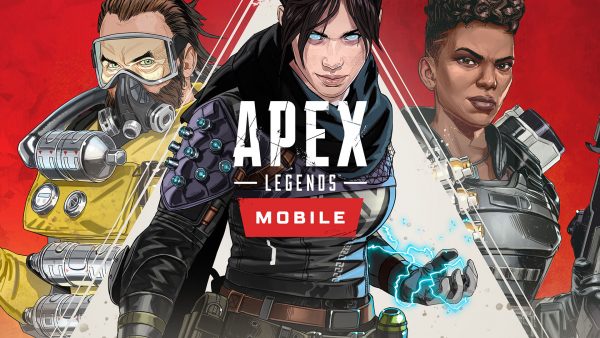 Respawn Games and EA have announced Apex Legends Mobile, and the first regional beta tests for the game will kick off soon.

The mobile version of the hit battle royale – which just today announced a new character for Season 9 – will be a “new version of Apex Legends, but it’s true to the original”.

“This is a huge moment for our team. Two years ago we changed the landscape of the battle royale genre, and now we’re aiming to do it again on mobile,” says Chad Grenier, game director at Respawn.

If you’re in the US or Europe, don’t expect to get in the game straight away.

“We’re keeping things small to start—just a few thousand players in India and the Philippines—but over the course of this year we’re planning to roll the game out to more regions and more players around the world,” says the developer. No official timescale has been announced just yet, but we know we’re only getting Android betas in the mentioned regions in Spring 2021.

“s we continue with testing, we’ll expand the size of these tests, add new regions, and implement iOS support. When we’re ready to go broader, we’ll launch a page that allows you to pre-register for the game and sign up for news about the betas.”

The game will be a separate project from Apex Legends on consoles and PC, as such there’ll be no cross-play and no cross-progression, and the version you’ll be able to play on iOS and Android has been developed specifically for mobile platforms. It’ll be free to play, similarly to the parent game.

“Some of you might be wondering: What does this mean for Apex Legends on PC and console?” concludes Chad Grenier.

“To put it simply, the best is yet to come for PC and console players. Today we’re revealing the first glimpse of one of the biggest updates we’ve ever shipped for Apex Legends—you can check out the first trailer here.” (We’ve embedded that above for you).

Apex Legends Season 9 starts on May 4, and Apex Legends Mobile will roll out for more users as the year progresses.