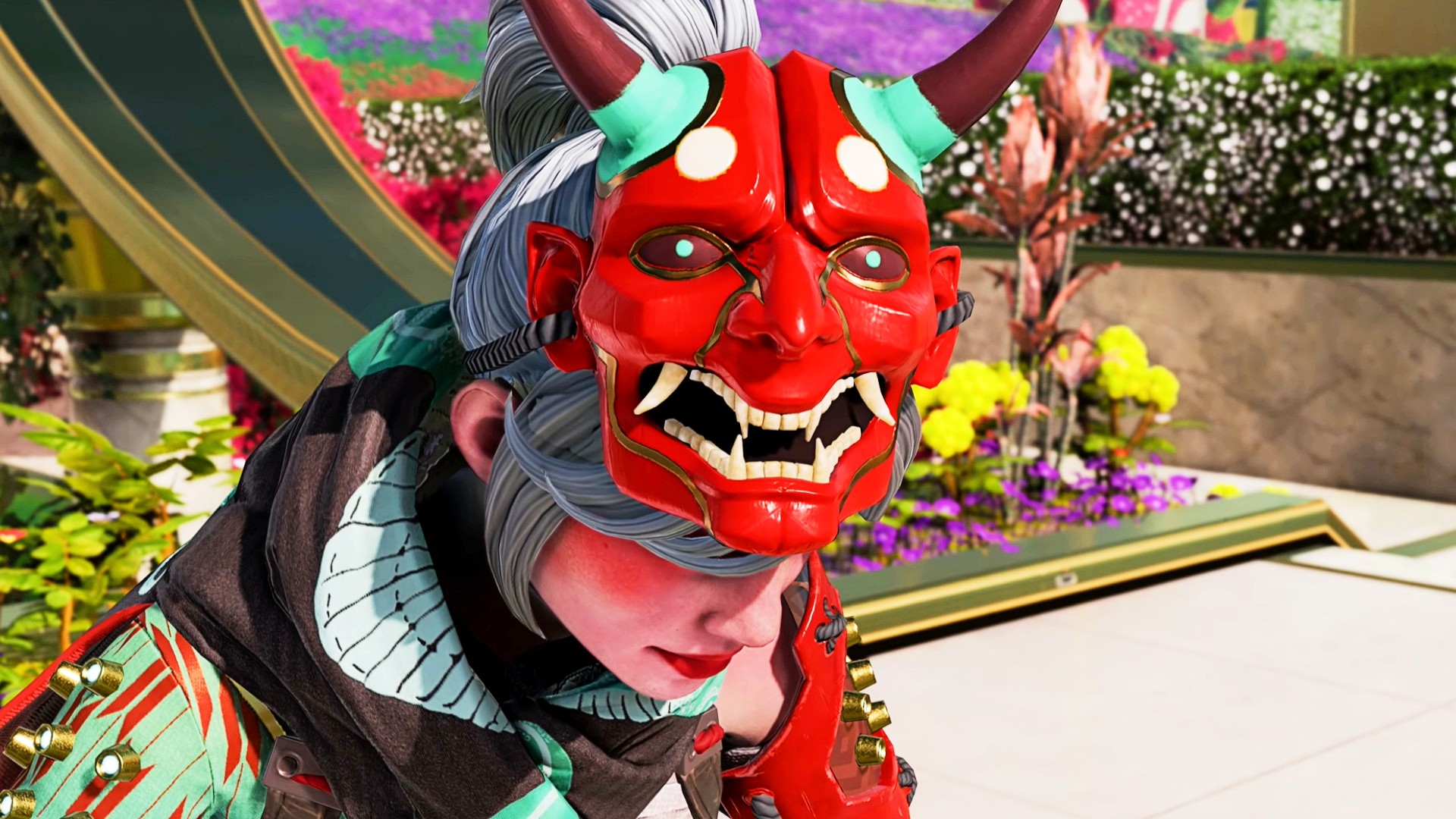 Huh, that was fast. While Season 9 – Legacy, if you’re fancy – has only been live for just over a week, Respawn Entertainment has already taken action in nerfing some of Apex Legends’ best weapons.

The developer took to Twitter last night to reveal a list of changes that came in two separate updates, confirming that the new Bocek bow and Spitfire LMG were getting slapped with the nerf hammer. The Spitfire has had its damage reduced, and its purple and gold magazine size has been shrunk. The Bocek, meanwhile, now does less damage to the body and takes longer to charge up. The Deadeye Tempo hop-up is also slower to charge, and every stack of arrows is now smaller.

However, what isn’t getting fixed just yet is Apex’s new ‘ghost rock’ glitch. Players discovered that they could hide inside a rock on the Phase Runner Arenas map and avoid taking damage. Respawn says the fix has been delayed for “quality-control reasons”, though using the exploit is still a bannable offence. You may find yourself between a rock and a hard place if you consider using the exploit.