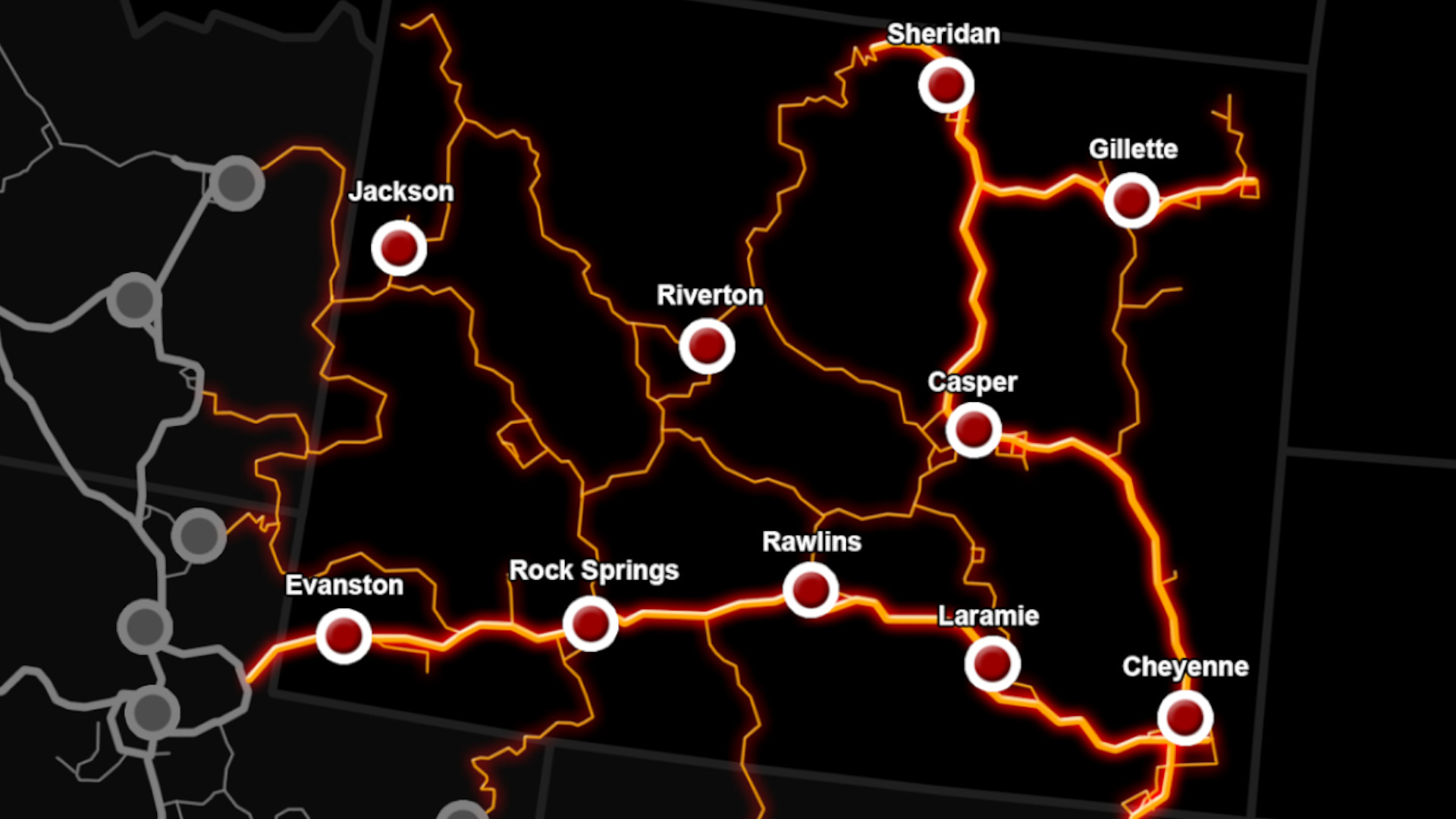 The devs have also provided a new 20-minute gameplay video of the long, lonesome drives through Wyoming, and as it runs here on my second monitor, it’s just as relaxing as the first lengthy game demonstration they put out for the DLC.

It seems the wait for the Wyoming DLC won’t be much longer, as the devs say “the long-awaited release date announcement is coming really soon!” We’ve had plenty of teasers for it, from the previous gameplay demo, to a showcase of a bunch of water, to a breakdown of historic weigh stations, to the lavish reproductions of equally lavish rest stops.