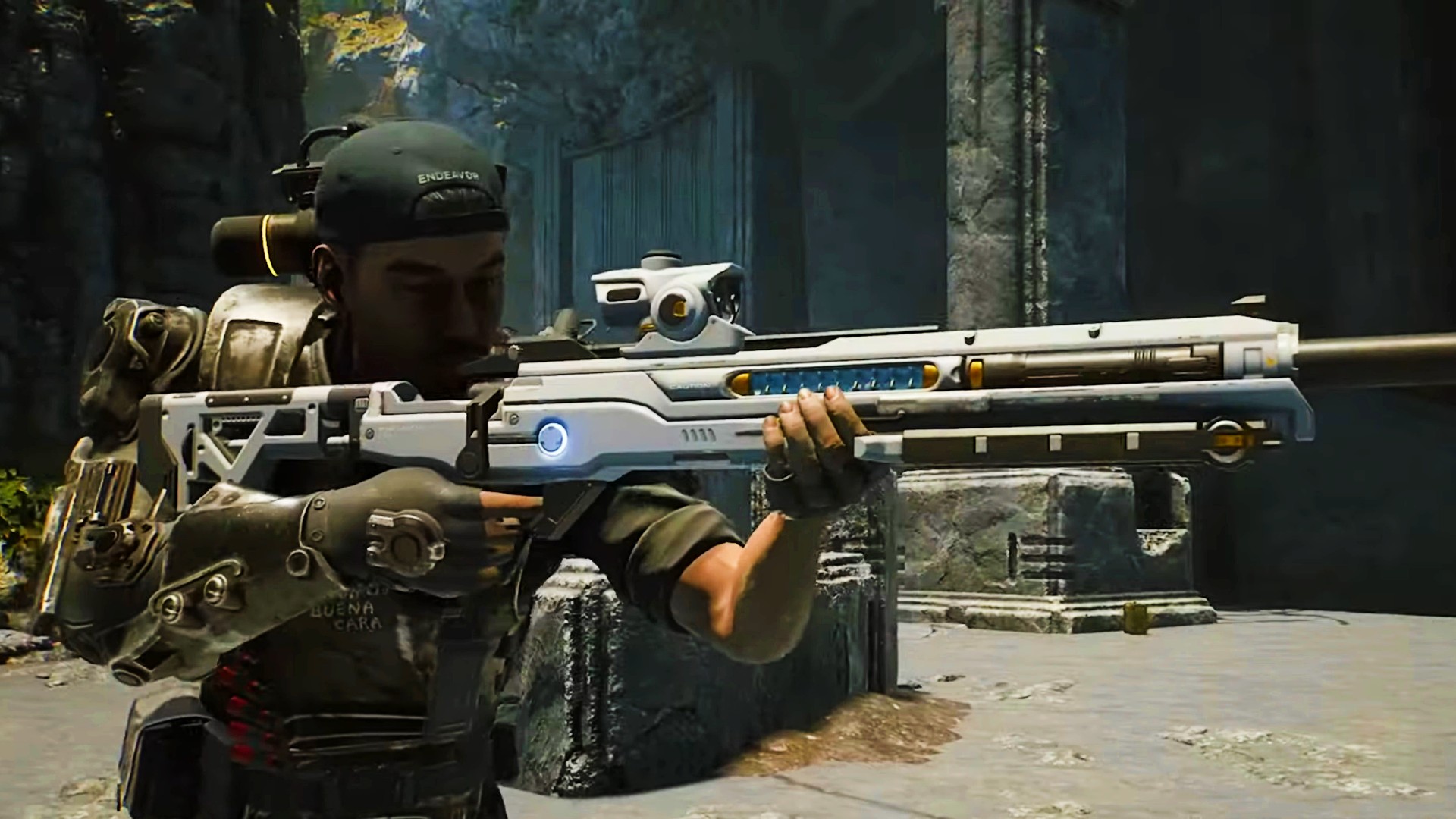 Get on the ready line, Marines: the first season of Aliens: Fireteam Elite is about to kick off, and there’s a juicy drop of free content to get things started. The sci-fi co-op game has added a whole new class loadout, plus some new weapons and cosmetics to make sure everyone’s looking their best on the next big bug hunt.

The new class kit is the Phalanx, which comes with a fold-out combat shield and 15 new class-specific perks. There are also four brand-new weapons to unlock, which include the L59 minigun, the N79 EVA laser sidearm, the L33 Pike Rifle, and the Type 88 Heavy Assault Rifle. The update also includes some new cosmetic rewards: a new head accessory, new weapon colourways, and a selection of decals).