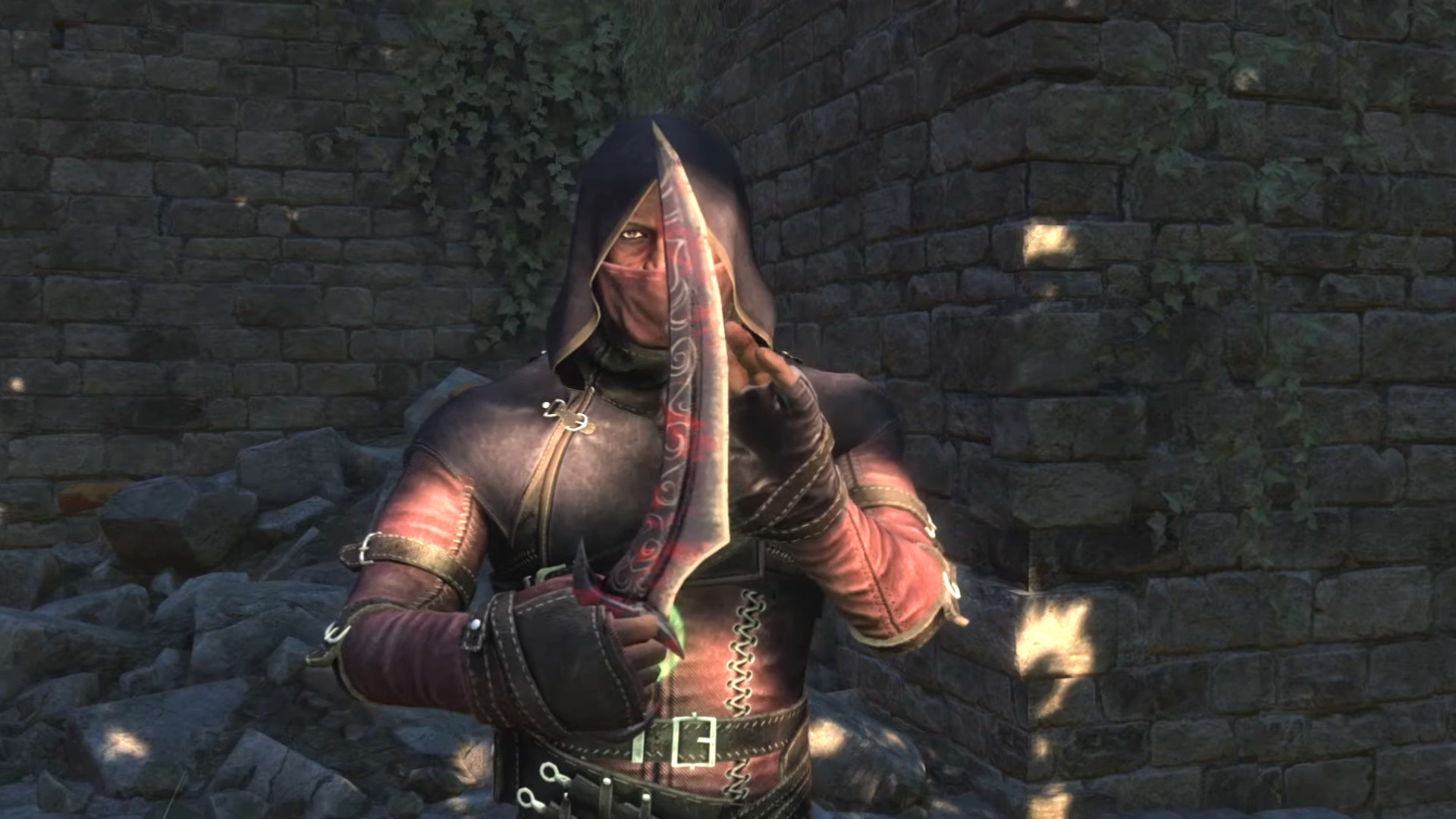 Skyrim mods don’t get much more ambitious than the efforts to recreate entire provinces in the Elder Scrolls lore alongside Skyrim itself, and Skyblivion has been one of the most impressive through its many years of development. The project looks more impressive every time we get a look at it, and while the devs say it’s “still a ways out” in the latest development diary, the potential results are still looking incredible.

Some of the highlights include redesigned landscapes, revamped to better fit their lore – the Gold Coast, for example, is now actually gold. The Blackwood coast now more realistically descends into mangrove trees before meeting the ocean. Leyawiin has rebuilt, too, redesigned to match the original Oblivion concept art. Canals through the city are large enough to allow ships to pass through.

Forts are getting special attention, with more unique elements to make each location stand out. Sancre Tor effectively builds a dark, horrorish vibe, Fort Blueblood stands impressively against the swamps that house it, and Fathis Aren’s Tower actually feels like the home of a powerful mage this time around.