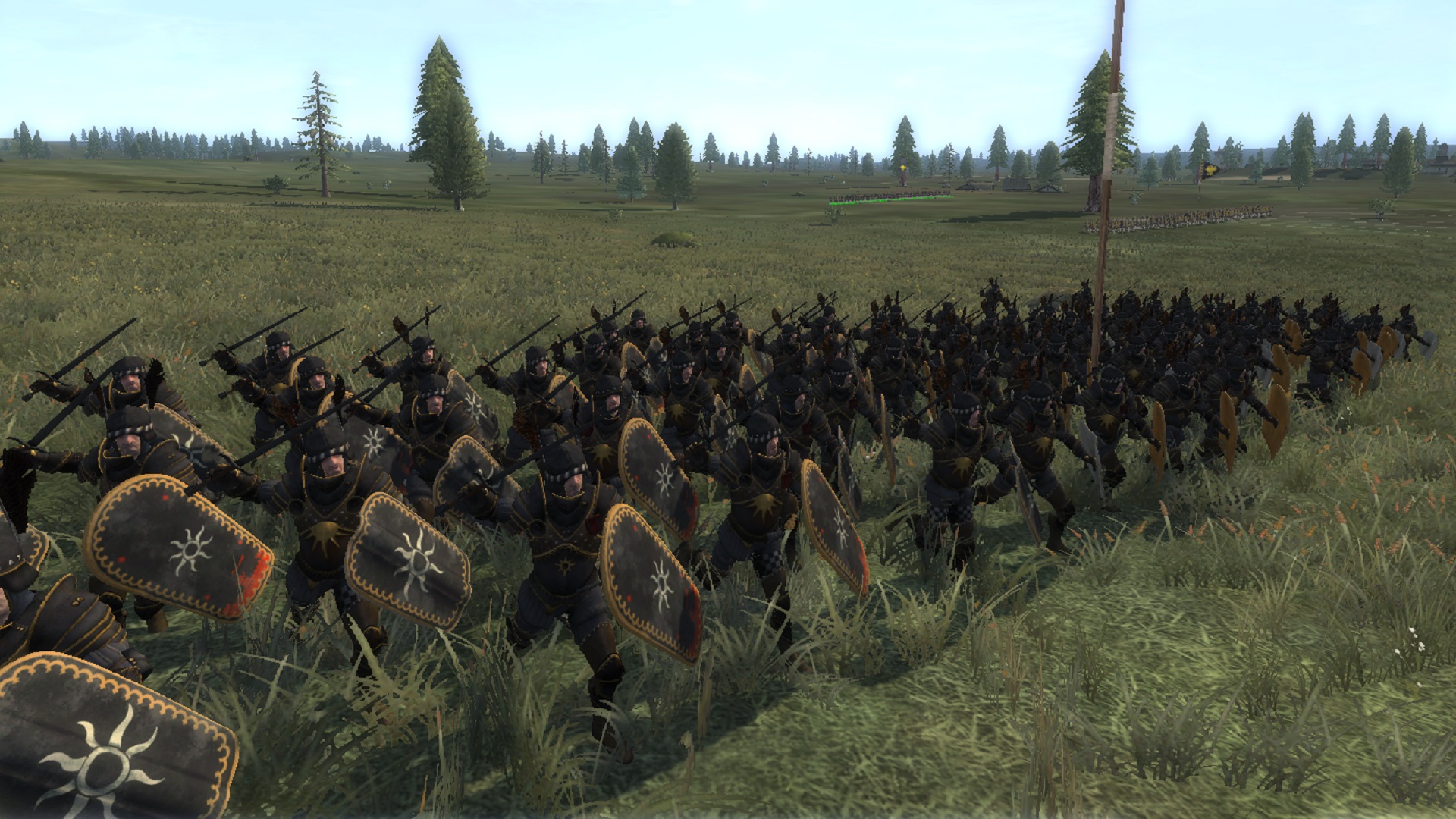 The Witcher Season 2 is all anyone’s talking about right now, but if you can’t wait for Henry Cavill’s Geralt to toss a coin back into your life, then this mod for Medieval II: Total War might help you pass the time. This total conversion is unsurprisingly titled Witcher: Total War, and is currently available to download via ModDB as Medieval II was released well before Steam Workshop integration was a thing.

It’s been going since December 2019, and so far they’ve only managed to work some Nilfgaard units into the game so far. The long-term goal is to have 30 playable factions, but in the most recent dev update the mod owners admit they will probably start with smaller campaigns with fewer factions, so they can get something out and into the hands of fans.

What about the White Wolf himself? Well apparently that’s still up for debate. Unlike newer Total War games, Medieval II never had hero units, and the creators are not sure whether to include him or not yet.