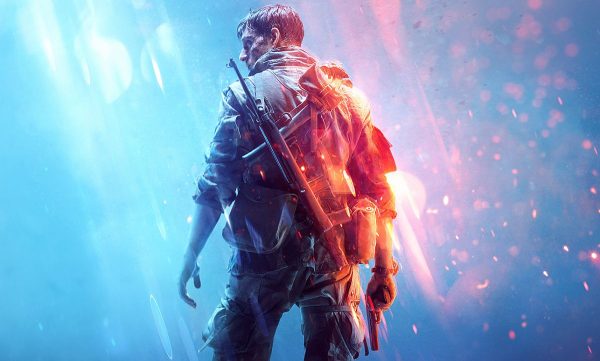 Microsoft has announced 12 EA games are getting FPS Boost on Xbox Series X/S.

EA games that will support this feature include Star Wars Battlefront 2, Titanfall, and three Plants vs Zombies and Battlefield games.

The games will be getting support for 120hz, and the list is as follows:

To see if the game you’re playing is running FPS Boost or Auto HDR, you can tap the Xbox button on your controller while in the game and you’ll see a guide overlay indicator in the upper right corner if the features are enabled or not.

For more details about using these compatibility settings and setting up for 120hz gameplay, check out Microsoft’s support article.